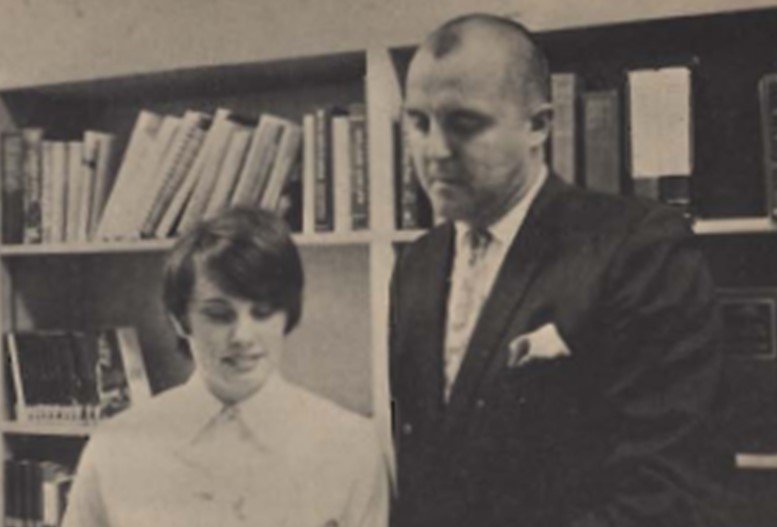 Image of Eugene Kray with a student in 1967 via Delaware County Community College.

West Goshen Township resident Eugene Kray, a pioneering educator who helped forward adult learning in the region, has died at the age of 85, writes Bonnie Cook for The Philadelphia Inquirer.

Kray was instrumental in founding Delaware County Community College. He moved from New Jersey to Pennsylvania in 1967 to help with the creation of the county college. Originally, he arranged for classes to take place at area high schools. When the college had gathered enough resources, a facility was constructed at its current site in Media.

Kray’s doctoral thesis focused on experiential learning, a practice that provides adults pursuing advanced education with credit for knowledge they acquire on the job. He then managed to get the work-credit program approved for the college curriculum and became its first dean.

He held the post until 1985 when he moved to West Chester University as dean of adult learners. The following year, he helped establish off-campus centers for adult continuing-education students in Coatesville and Upper Darby.

During his long and fruitful career in education, he also served as a consultant to numerous uniEugene Kray in The Philadelphia Inquirerversities and other organizations.

Read more about Eugene Kray in The Philadelphia Inquirer here.

Legendary Figure on the Chester County Sports Scene Dies at 88