Legendary Figure on the Chester County Sports Scene Dies at 88 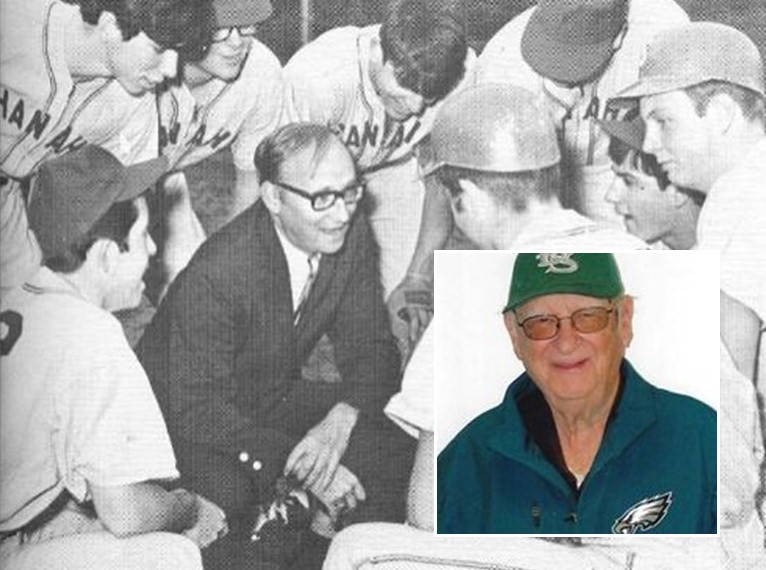 Ted Torrance – who spent more than a half-century at Bishop Shanahan as a teacher, coach, and athletic director – has died at the age of 88, writes Pete DiGiovanni for the Daily Local News.

Torrance, who was also a sportswriter for the Daily Local News, had an immense impact on the sports scene in Chester County.

He graduated from West Catholic High School in Philadelphia before enrolling at Notre Dame. After a year there, he transferred to Villanova, where he graduated in 1956. The following year, he took a teaching job at Shanahan and remained there until he retired in 2007.

Among the students whose lives he influenced was Muffett McGraw, the Hall of Fame basketball coach who graduated from Shanahan in 1973.

“I had him as a teacher, and he was entertaining,” said McGraw, who guided the Notre Dame women to national championships in 2001 and 2018. “It’s a great loss to the community. He always had time to give back, and he will be remembered fondly.”