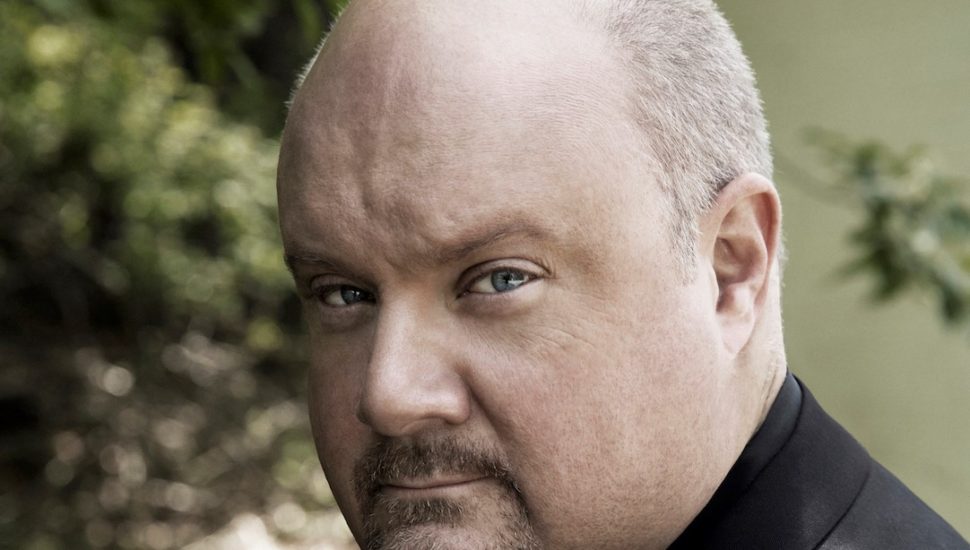 A professor in West Chester University’s Wells School of Music has been nominated for a Grammy Award.

Randall Scarlata, distinguished baritone and professor of Applied Music, along with pianist Gilbert Kalish, was nominated for Best Classical Solo Vocal Album for Schubert’s Winterreise, an album that was released in February 2018.

A member of WCU’s faculty since 2003, Scarlata says this recording of Winterreise has “a lot of ties to West Chester.”

“I am first, very thankful, because this album was partially funded through a development grant from West Chester University,” he said. “We recorded it right here, in our own Madeleine Wing Adler Theatre. Gil (Kalish) first came to do a concert here with me in 2013 and quite liked the Steinway piano we were using for that concert, so we wanted to use it when we recorded the piece.

“Schubert has played a very important role in my life. I have a long history with Schubert and with this piece, and have been singing this repertoire for many years, using it for important debuts and recitals. Gil and I first met doing this piece in 2010 in Menlo, Calif.”

Winterreise was written by Schubert in 1827, and he was editing it while on his deathbed. Its 24 songs are composed in primarily minor keys.

“This piece is a 75-minute journey into the winter landscape,” said Scarlata, “Both internal and external. It is a very beautiful and very sad piece.”

Scarlata has appeared as soloist with top orchestras and on important concert stages throughout the world. Having earned degrees from both Julliard and the Eastman School of Music, he has been praised by The New York Times and The Washington Post.

“It means so much to be recognized by my peers,” said Scarlata. “I love this piece and am very proud of this recording with Gil. To be considered by the Academy is really a great honor.”

On Monday, Feb. 11, local audiences will have a chance to hear the work live, as Scarlata and Kalish perform Winterreise on WCU’s campus as part of the Wells School of Music’s Faculty Recital Series. The duo appears in the Madeleine Wing Adler Theatre in the Swope Music Building and Performing Arts Center. The concert begins at 7:30 PM and is free and open to the public.

Food and DrinkWest Chester’s Newest Restaurant and Bar 'Over the Moon with Excitement' as It Preps for First PourApril 14, 2021