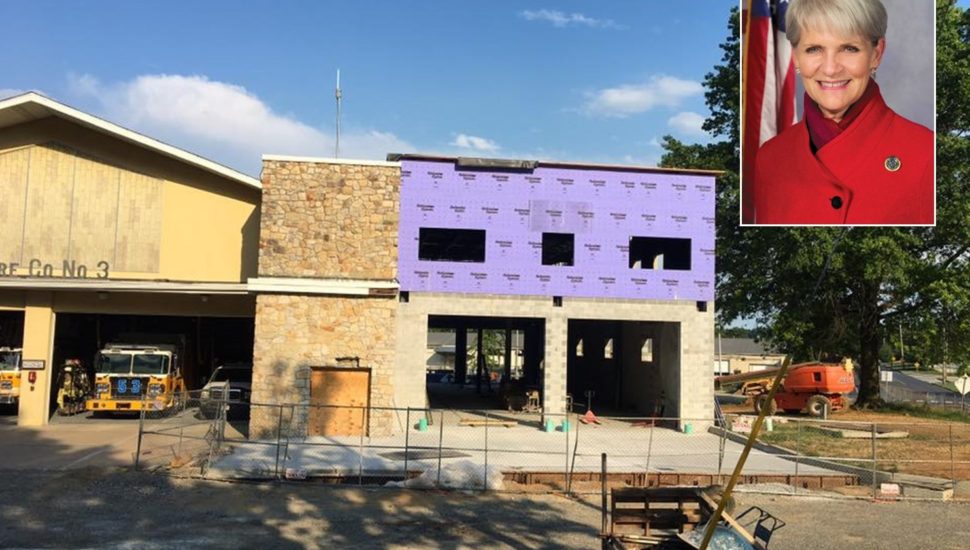 Having twice been the beneficiary of Fame Fire Company’s Rescue Task Force, State Rep. and former West Chester mayor Carolyn Comitta has a unique perspective on the importance of donating to Fame’s capital campaign.

Located on East Rosedale Avenue in West Chester, Fame Fire Company has re-launched its capital campaign to raise the remaining $1.1 million of the $2.5 million needed to fully fund the modernizing of its current station, which was built in 1973. The campaign hopes to raise the amount to cover the cost of a renovation and 8,000-square-foot addition, while avoiding long-term debt.

Fame’s volunteers are not just firefighters, but also integral members of the Chester County Rescue Task Force. In fact, Fame is the lead company for swift water, trench, and structural collapse technical rescue disciplines and operates in a support role in the rope/high-angle and confined space technical rescues. Last year, the fire company responded to 517 calls for a variety of reasons beyond just fires and has taken part in nearly 200 calls so far this year.

“The reason I jumped at the opportunity of being an honorary chair of their campaign was their role as the lead fire company in the Chester County Rescue Task Force,” said Comitta. “Fame is unique in that they are a state-wide emergency service provider. They serve not only our immediate West Chester community, but all of Chester County, and if needed, they go across Pennsylvania. They are the only one in the region to have the equipment and training to rescue someone in special rescue situations.”

Years ago, as a new member of West Chester Borough Council, Comitta learned first-hand about some of the training the Task Force undertakes to save lives. Back then, she agreed to be part of a water “rescue” on the Brandywine.

“I rode in the firetruck to the river and was both a rescuee and a rescuer in that exercise,” she said. “I had a blast, and I saw how devoted they were to the fire company and to their work.”

In a real-life emergency, Comitta’s own basement flooded in the middle of a hurricane, and the Rescue Task Force was dispatched to her home.

“They showed up at midnight and started pumping out the basement,” she said. “All our firefighters are worth their weight in gold, but Fame has a very special capacity in this world for emergency response.” 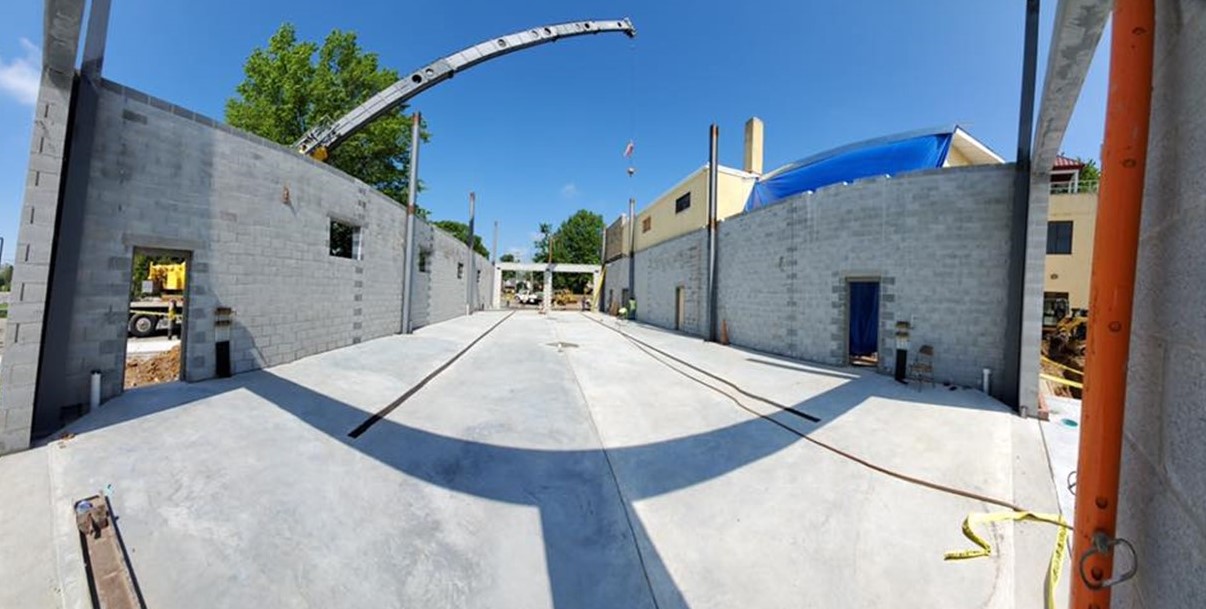 Indeed, a main reason for the capital campaign is to provide indoor space to store the company’s rescue equipment in a safe and readily accessible area, rather than outside under tarps where they currently are. The campaign will also fund live-in accommodations for the student-volunteer firefighters, as well as sleeping arrangements for the regular volunteers.

“The university is thrilled that their students can continue to volunteer and soon live there,” said Comitta. “The students can walk to their classes the same as if they were living in a dorm. And they become an integral part of our community as soon as they become volunteers at Fame.”

Also part of the fundraiser are an update of the station’s HVAC system and adding a sprinkler system, ADA-compliant restrooms, and fitness facilities. Overall, it will be safer and more comfortable for the volunteers

“Fame would like to be able to fund the entire project,” Comitta said, “so all their fundraising moving forward would go toward additional equipment, maintaining the equipment, keeping up with all their training and certifications, and not be saddled with a mortgage.”

In her role as State Rep., Comitta is ushering the fire company through an RACP (Redevelopment Assistance Capital Program) grant and is looking at other state-level grants that may be appropriate. Despite the challenge of raising the additional $1.1 million, she is certain others will see this campaign as an investment in the community and as a way to provide for the unique group of individuals who work and train to save lives.

“They were the first 100-percent-volunteer fire company to be 100-percent-state-certified,” she said. “And I will add that they are 100 percent awesome!”