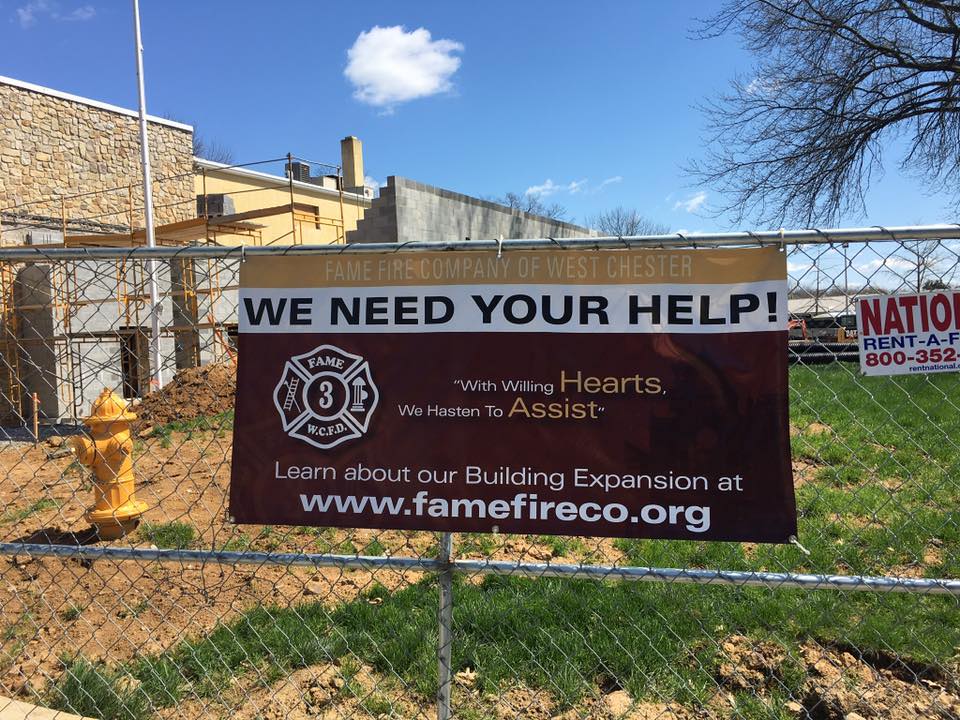 Fame Fire Company’s roots date back centuries, and its role as a pillar in the greater West Chester community can be traced to the earliest days of our nation’s history. 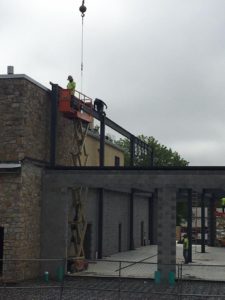 The fire company is modernizing its current station, which was built in 1973 on East Rosedale Avenue, with a renovation and an 8,000-square-foot addition that spans two stories. This critical expansion is necessary to house the emergency-response equipment needed for the rescue operations that Fame provides. (Its volunteers are also vital members of the Chester County Rescue Task Force, which conducts advanced specialized rescue and not only serves the five-county region but also the entire state.)

Fame broke ground on its addition on March 2 and is now re-launching its capital campaign – entitled “Willing Hearts” and inspired by the fire company’s motto, “With willing hearts, we hasten to assist” – to raise the remaining $1.1 million and thus reach its fundraising goal of $2.5 million. That would enable Fame to cover all costs and avoid long-term debt.

“The safety of our volunteers and moving the rescue equipment inside are the major reasons for this expansion,” said Bill Ronayne, the campaign’s co-chair and an active Fame volunteer. “The Chester County Rescue Task Force is regionally important, and this will extend the longevity of the equipment. It’s about the safety of the first responders and the young members coming in. They shouldn’t have to spend their time volunteering at a bake sale. They need to be training.” 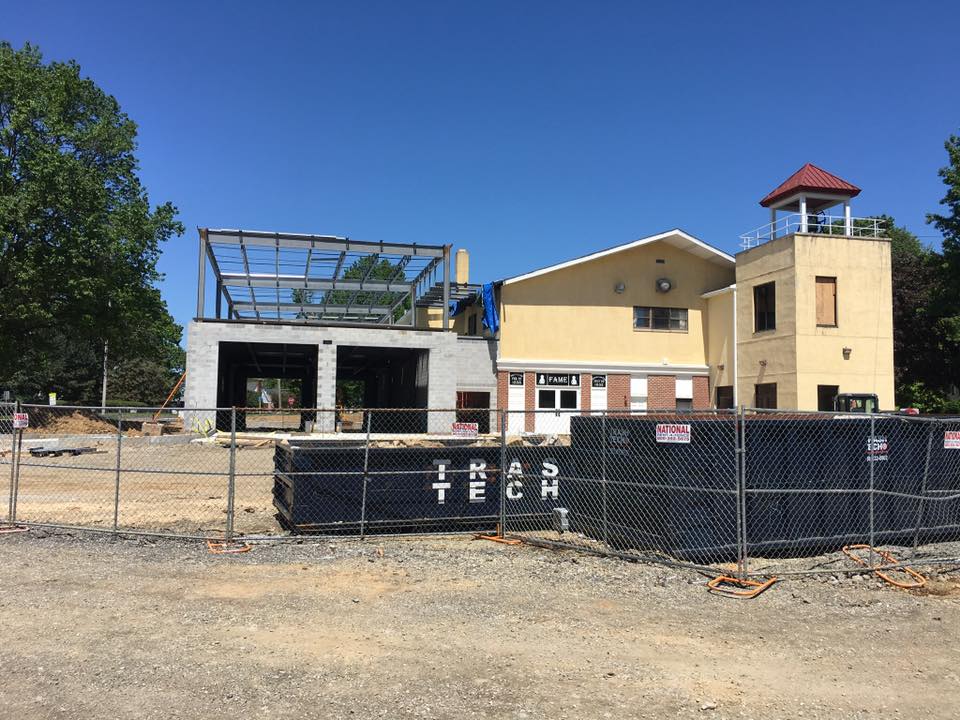 The project has been more than a decade in the making. It features no bells and whistles – just what’s necessary for a fire station to run efficiently and safely well into the future. 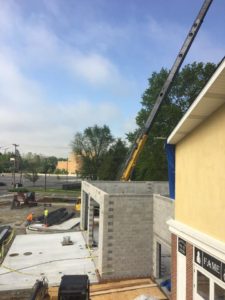 In addition to addressing the concerns about equipment and vehicle storage, the renovation will update the station’s inefficient HVAC system and provide appropriate restroom, exercise, and sleeping accommodations for the volunteers.

“We will have live-in accommodations for student-volunteer firefighters in partnership with West Chester University, as well as proper sleeping arrangements for our community firefighters,” said Don Powers, the campaign’s co-chair and Fame’s former president.

To illustrate how a donation to the capital campaign is an investment in the community, consider this: There are 55,000 residents in Fame’s primary coverage area, a number that has grown 40 percent since 1980. Last year, Fame responded to 517 calls for a variety of reasons beyond just fires, like vehicle accidents with entrapment, swift-water rescues, furnace malfunctions, gas leaks, and floods.

Indeed, Fame Fire Company is ready to respond 24/7. Now is the time to help the people who help us.