Home Archive Attention Inventors: One Woman Launched Her New Idea in Under a Year

Attention Inventors: One Woman Launched Her New Idea in Under a Year 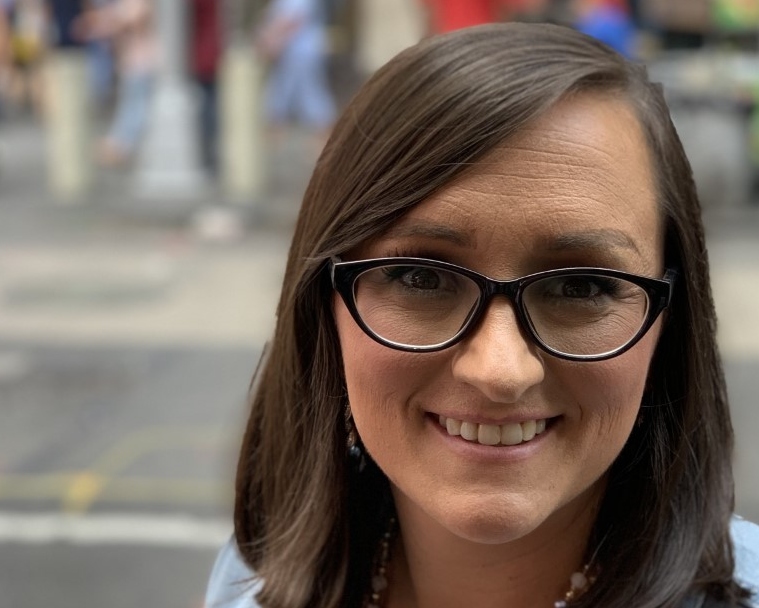 Angie Myers of Clovis, California, was tired of doing laundry—and the mom of six knew there was one reason why it was piling up even more than normal. “My one daughter would use three towels after a shower!” she says. “It was just her constantly whining about being too cold.”

So, in 2017, she turned to Google for a solution. “Yes, there were hooded kids’ towels, or bath robes, but we’ve already tried those with no luck,” she says. “I needed something with full coverage and something absorbent.”

It was clear she’d have to take matters into her own hands. Myers bought a sewing machine, created a pattern by tracing an outline of her daughter’s body, and went to work creating a “towel and one-zie in one” called the My Buddy Towel. 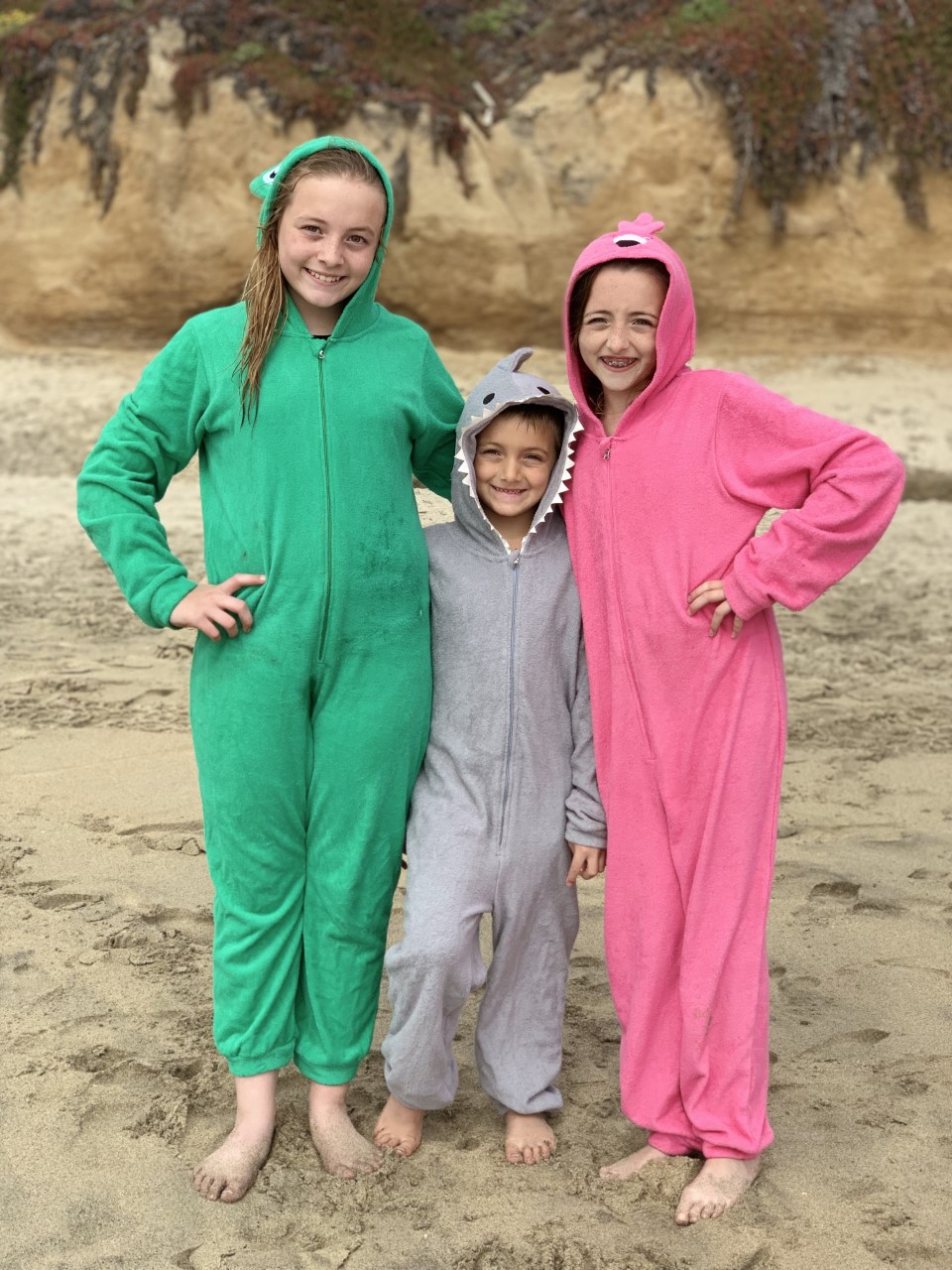 After finding a manufacturer via Alibaba and receiving her first purchase order of 300 units, Myers advertised using social media, asking friends and family to share and like her posts. She then uploaded a video demonstrating the towel on Facebook and YouTube.

“I also started going to different events for entrepreneurs that I found online,” she explains. “They spread the word about my product, and I promised to do the same for theirs.” Soon, she was selling the My Buddy Towel in several boutiques in Oklahoma and Wisconsin.

Then, in the summer of 2019, Myers found herself competing to be part of QVC and HSN’s The Big Find, where the retailer selects new and innovative entrepreneurs to feature on air. She didn’t get picked, but got to practice her pitch.

Myers went straight from that audition to New York City to be featured on an entrepreneur competition from Good Morning America called “The Side Hustle Showdown,” where she placed second.

And perhaps her biggest success: “I’m working on partnering with Mike Liddell,” says Myers. “He’s going to launch [my product] on his My Pillow website, as part of his [new platform], My Store. It was supposed to happen this summer, but has been pushed back to the fall.”

Myers’ advice for would-be inventors? “I encourage everyone, if they have an idea, go for it. Bring your product to life anyway you can. I encourage people to reach out to me, I’m willing to help.”

Find out more about Myers and the My Buddy Towel.

Jennifer Leonard is a writer at VISTA Today, specializing in retail and consumer marketing. A West Goshen resident, Jennifer has 20 years of experience as a full-time editor and writer for magazines including Woman’s World, Cosmopolitan and Seventeen. Jennifer is available at jleonard@vista.today.

How One Woman Made 800 sales on QVC in Five Minutes

Amid the Coronavirus Shutdown, Hosts’ DIY Approach Keeps QVC on the Air