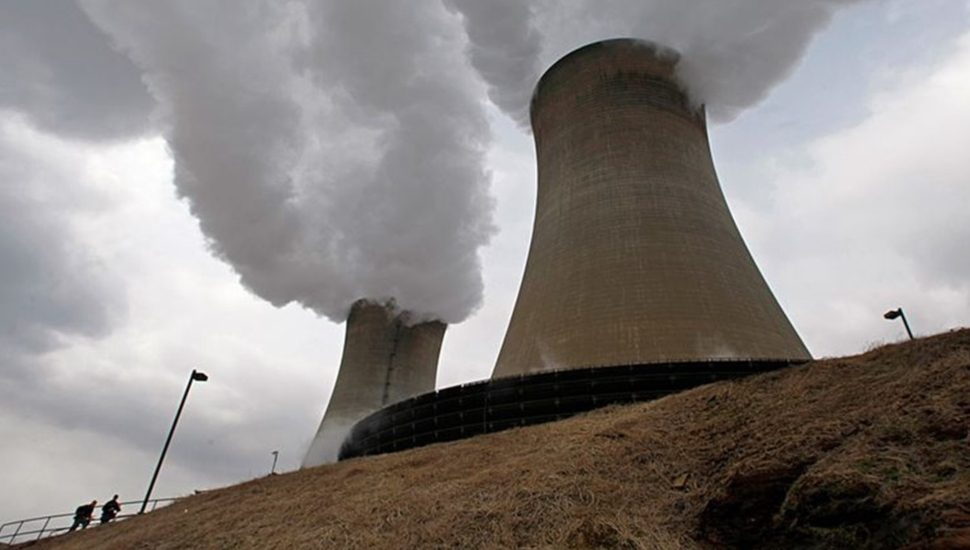 This separation aims to streamline the company’s operations and increase value for shareholders.

The spin-off of the power-generation business is expected to be completed in the first quarter of the following year. Current Exelon shareholders will receive the new entity’s shares.

“This is a very good strategic move for us,” said Exelon CEO Christopher Crane.

The spin-off company will be made up of two key units: Exelon Generation, which operates power plants, including the largest fleet of nuclear reactors in the nation, and Baltimore-based Constellation Energy, which markets energy.

According to the company, the corporate separation will not have an immediate impact on any of its local companies, including PECO.

“Until the separation is complete, we will continue to operate as one company with no changes to our headquarters or operating footprint,” said Paul Adams, an Exelon spokesperson.

Read more about Exelon Generation at The Philadelphia Inquirer here.