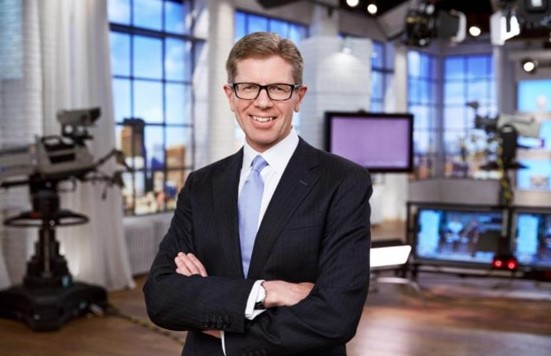 Mike George plans to step down as CEO of Qurate Retail, the parent company of West Chester-based QVC and HSN, at the end of next year, writes Ryan Sharrow for the Philadelphia Business Journal.

The retail giant announced that George’s contract has been extended for one more year, after which he will retire.

George, who is based out of West Chester, joined QVC in 2005. He was appointed CEO of Quarte two years ago.

A successor for the position is yet to be named, but the company said there was plenty of time for transition planning, as well as a search process.

These Chester County Companies Saw Their Stock Thrive During Pandemic