These Chester County Companies Saw Their Stock Thrive During Pandemic 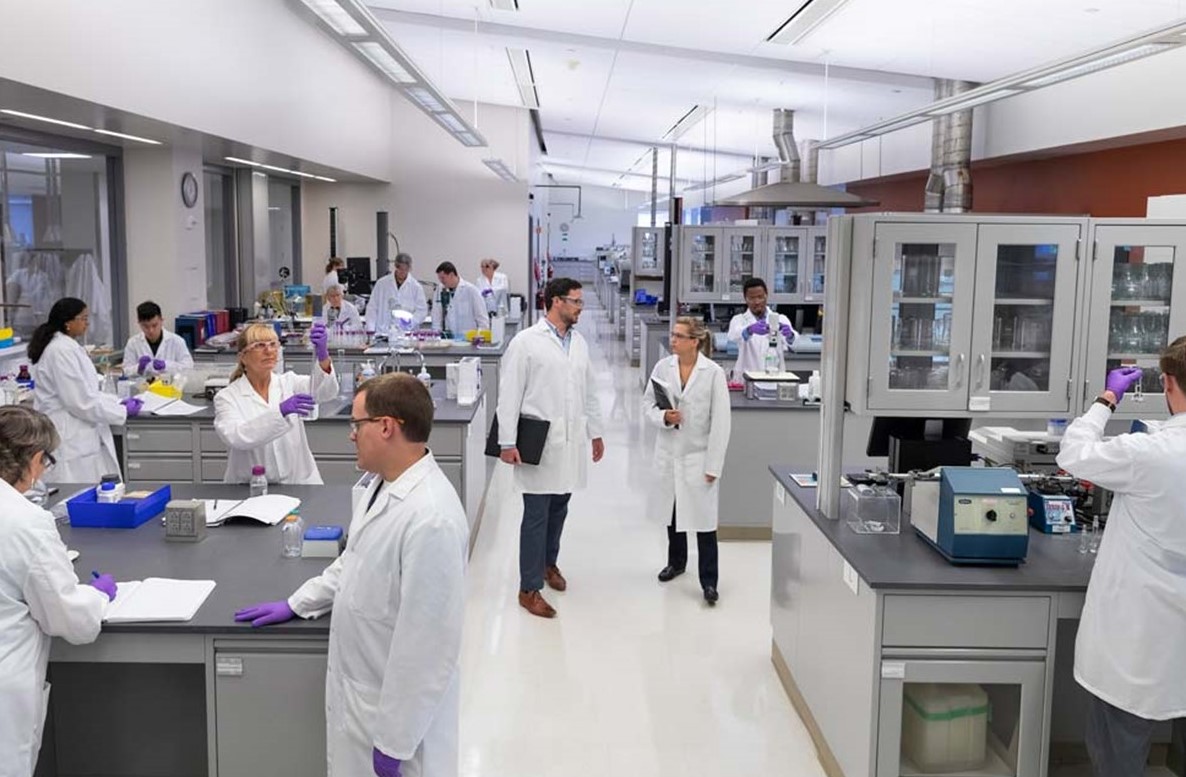 While many companies in the region have seen their share price decimated during the pandemic, three publicly traded companies headquartered in Chester County have seen their stock thrive during this trying period, write Erin Arvedlund and Chris Williams for The Philadelphia Inquirer.

Unlike their brick-and-mortar counterparts that have had to close stores over the last several months, online retailers such as West Chester-based Qurate Retail – the parent company of QVC – were perfectly positioned to achieve excellent results during this pandemic.

From March 10 to June 19, Qurate saw its stock climb by nearly 75 percent to $9.25 per share. The rise was in part fueled by skyrocketing demand for vitamins and supplements, as well as laptops and other electronic devices.

Meanwhile, West Pharmaceutical Services, headquartered in West Whiteland Township, saw its shares jump by 51 percent over the same period, to around $216 per share.

Another Chester County company that did well is Omega Flex, a manufacturer of metal hose and braid products based in the Exton area. The company’s stock climbed by 44 percent, to around $107 per share.