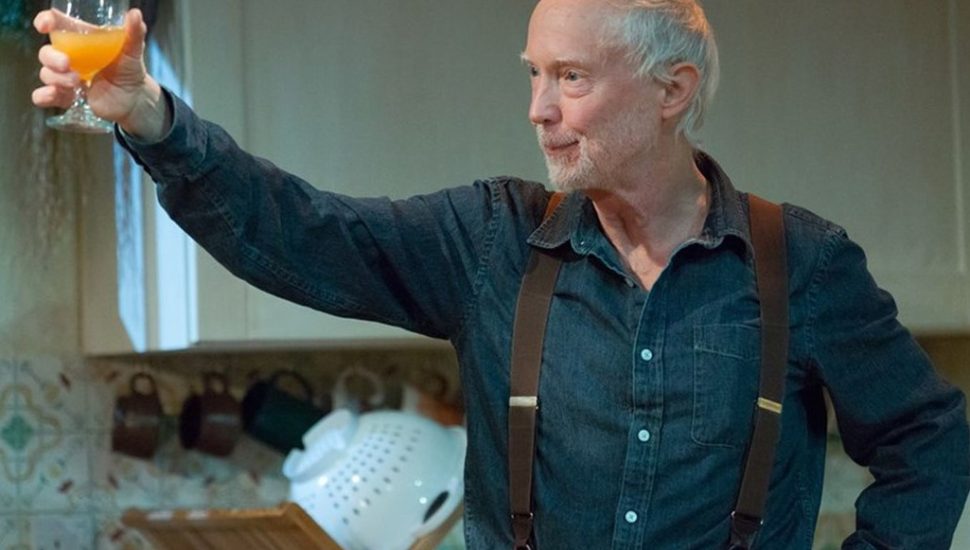 Graham Smith, the actor who brought grand characters like King Lear to life on stage at People’s Light in Malvern, has died at the age of 65, writes Bonnie Cook for The Philadelphia Inquirer.

The most recent play he performed in was The Children, which was staged this year before the playhouse shut down due to the pandemic. The role of Robin was one of his favorite.

Smith devoted his life to acting. He honed his acting skills during his youth in his father’s magic shop and later at college. He proceeded to spend the following 43 years owning the stage while performing in regional theaters all along the Eastern seaboard. He joined People’s Light in 1998 and had remained with the company ever since.

His range allowed him to play a variety of roles, said Cameron Kelsall, a Philadelphia area theater critic.

“Every time I opened a program at People’s Light and saw his name, I knew it was a guarantee of quality,” Kelsall said of Smith.

Read more about Graham Smith in The Philadelphia Inquirer here.

EntertainmentPandemic Puts into Perspective What Matters Most for This West Chester Native and His BrideJanuary 10, 2021

EntertainmentHavertown Home Hosts a 2020 Grievance Box in Honor of FestivusDecember 29, 2020