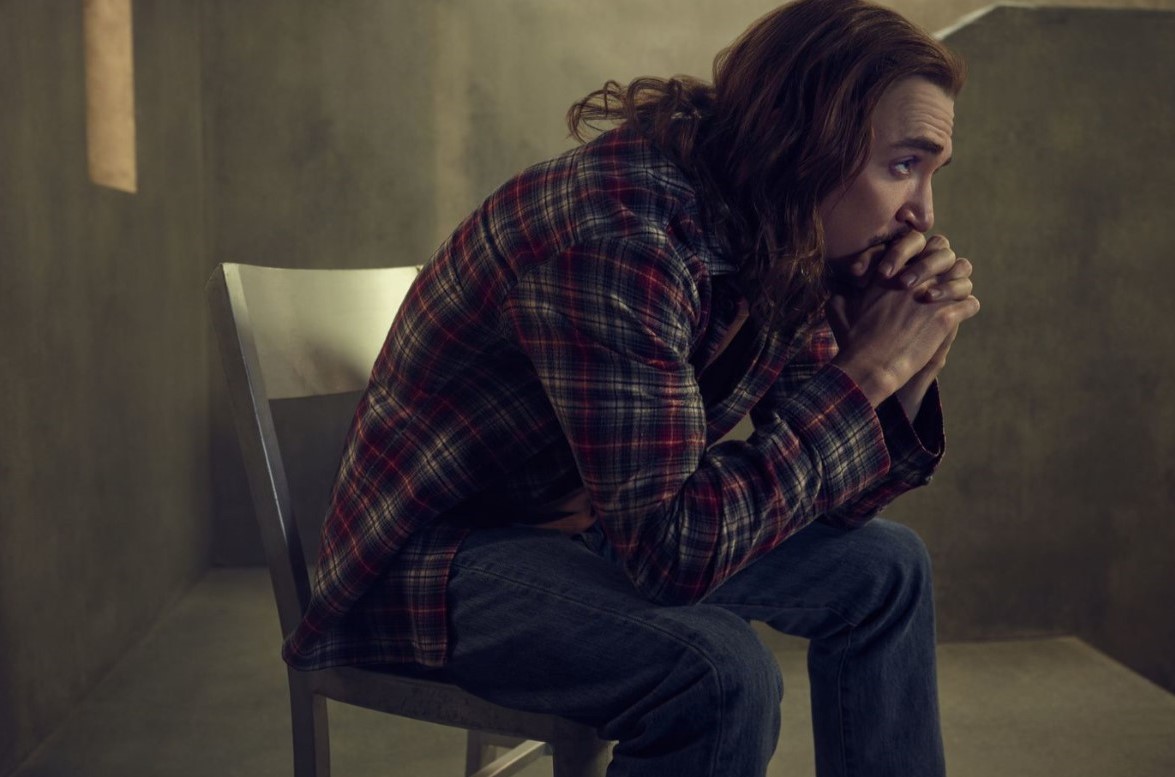 West Chester native Kyle Gallner, who got his start on Veronica Mars, was excited to take part in Interrogation, a new drama on CBS All Access, due to its nonlinear storytelling and the chance to play murder suspect Eric Fisher at different ages, writes Rob Owen for The Philadelphia Inquirer.

“That automatically intrigued me,” said Gallner, who attended West Chester East High School. “It kind of scared me. Can I do this?”

Unlike other CBS All Access shows that air their episodes weekly, Interrogation will go online all at once on Thursday, Feb. 6. While the producers recommend starting with the “Eric Fisher” episode and ending with “Trey Carano,” viewers are encouraged to jump around.

The “Eric Fisher” episode offers his point of view on the day of his mother’s murder. In it, Gallner plays the suspect from age of 17 to 40. The actor worked on ensuring his performance across the years differentiates.

He also had to calibrate his performance for all the other episodes to match the perspective of the narrating character.

In addition to Interrogation, Gallner’s newest projects include the punk rock love story Dinner in America and an indie feature, The Catch.

Read more about Kyle Gallner in The Philadelphia Inquirer here.