Westtown Grad Prepared for Next Chapter of His Basketball Career 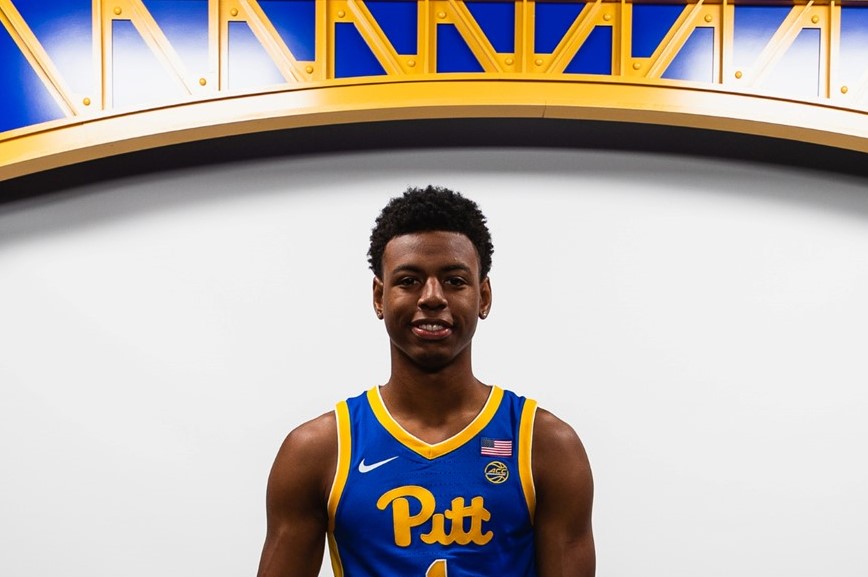 Image of Noah Collier via the University of Pittsburgh Athletics.

After honing his basketball skills at the Westtown School, Noah Collier is excited to continue his career at Pitt, according to a report from the University of Pittsburgh Athletic Department.

Collier, a 6-foot-8 forward, knew the minute he stepped on Pitt’s campus that he would be going there. He signed his National Letter of Intent last November, before his senior season at Westtown.

“Everybody was going crazy,” said Collier, a native of Mullica Hill, N.J. “My mom was so excited because she went to Pitt actually, so she was excited. That was probably one of the biggest days of my life, to be honest.”

Collier originally wanted to play football, but the taller he grew, the harder it became for him to play the sport. As he outgrew football, his love for basketball blossomed.

His first year at Westtown did not unfold as he had hoped. He started just seven games and averaged 5.8 points per game. But he continued to improve, and by his final year, he was averaging 16 points per contest and was a co-captain.

Now, Collier is ready to begin the next chapter of his career.

“I’m excited to get on the court and contribute to Pitt’s culture and program,” he said.

Read more about Noah Collier from the University of Pittsburgh Athletic Department here.

ESPN: The Remarkable Story of a Villanova Basketball Star Who Became a Cloistered Nun

N.Y. Times: As Immaculata Proved, Catholic Colleges Punch Above Their Weight in Basketball

Kobe Bryant’s Childhood Home, with Old Basketball Hoop and All, Hits the Market