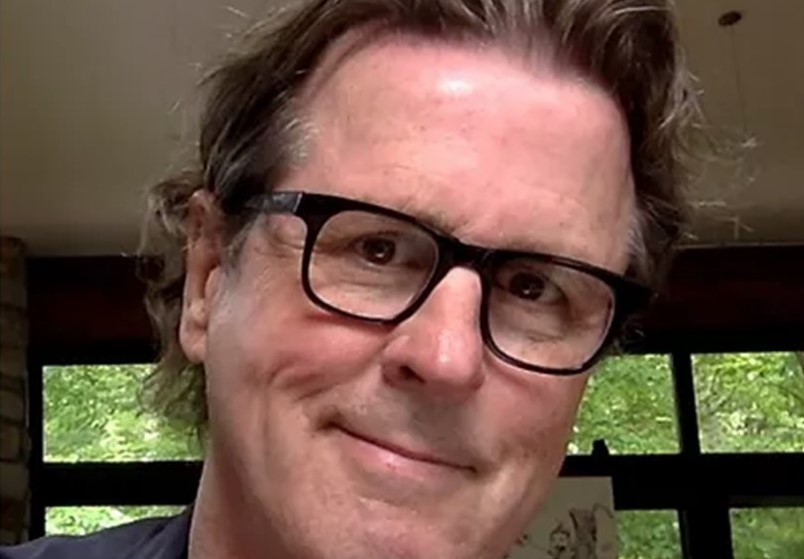 For the second year in a row, artist and humorist Dave Blazek, a Phoenixville resident, has won the National Cartoonists Society Reuben Award for Best Newspaper Panel Cartoon, writes Isabella Simonetti for The Philadelphia Inquirer.

Blazek received the honor for his syndicated comic Loose Parts, which, in addition to appearing daily in The Inquirer and Daily News, is syndicated by the Washington Post Writers Group.

“I’m a particularly odd cartoonist in that I only learned to draw in my 40s,” said Blazek. “I didn’t set out to be a cartoonist. I didn’t take any art classes. I graduated with a journalism degree from Penn State.”

Despite his late start, Blazek has so far managed to collect five nominations for this national award.

“When I say that it’s gratifying to be recognized by the other people at the NCS, it’s only because to some degree my path is so different than so many of theirs was,” Blazek said.

Read more about Dave Blazek in The Philadelphia Inquirer here.