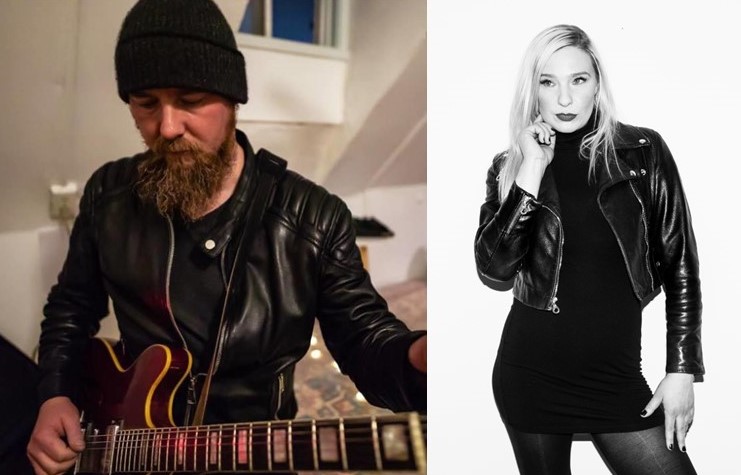 Award-winning record producer Tim Sonnefeld, a Phoenixville native, and Sharon Little, a singer and songwriter who grew up in North Wales, are continuing their collaboration in Hollywood with a new album, Another Galaxy, writes Denny Dyroff for The Unionville Times.

They first met each other about 20 years ago in Philadelphia. Since then, both left for California and had successful careers before they joined forces for an album, Hole in My Heart, in 2016.

The collaboration followed Little’s break with CBS Records after the label failed to release her already-recorded second album.

“Tim and I did an EP called Hole in My Heart without a label,” said Little.

“The new album is a record about the universe,” said Little. “I wrote one song on my own – ‘Pluto’ – and Tim and I co-wrote the rest. We’re going to release it as a double EP with Hole in My Heart. Twelve songs altogether.”

Read more about Tim Sonnefeld and Sharon Little in The Unionville Times here.

Guitar Stalwart from Coatesville Busy with His Music Career Despite Pandemic