Guitar Stalwart from Coatesville Busy with His Music Career Despite Pandemic 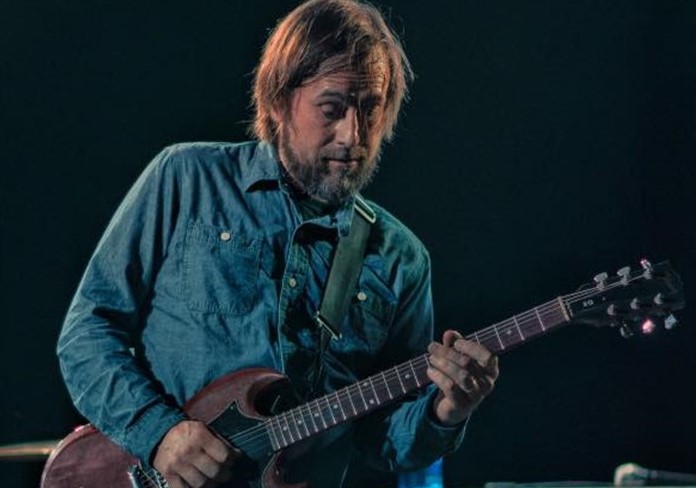 Image of Fred Mascherino via The Unionville Times.

Coatesville native and guitar stalwart Fred Mascherino has been keeping his music career going from home during the coronavirus pandemic, writes Denny Dyroff for The Unionville Times.

In recent months, Mascherino has been performing online, working on interactive projects with fans and teaching classes online from his West Goshen home.

“I’ve been teaching guitar lessons,” he said. “I’ve also been teaching lessons on other music topics such as songwriting, recording techniques, and music theory.”

He also offers a livestream acoustic session each Sunday morning called “Coffee with Fred” and is still doing his podcast, “In the Shed with Fred.”

“It’s a YouTube show,” said Mascherino. “There are no set schedules. I post when I have something that I want to put out there. I sing songs and tell the stories behind the songs.”

During his long and fruitful career, Mascherino has written a massive number of songs and produced several records. Additionally, he has played in several bands and released a solo project, The Color Fred, which he recently reignited with a revamped lineup.

He has also released a new song titled “Don’t Give Up on Me” as a single, as well as a lyric video.

Read more about Fred Mascherino in The Unionville Times here.