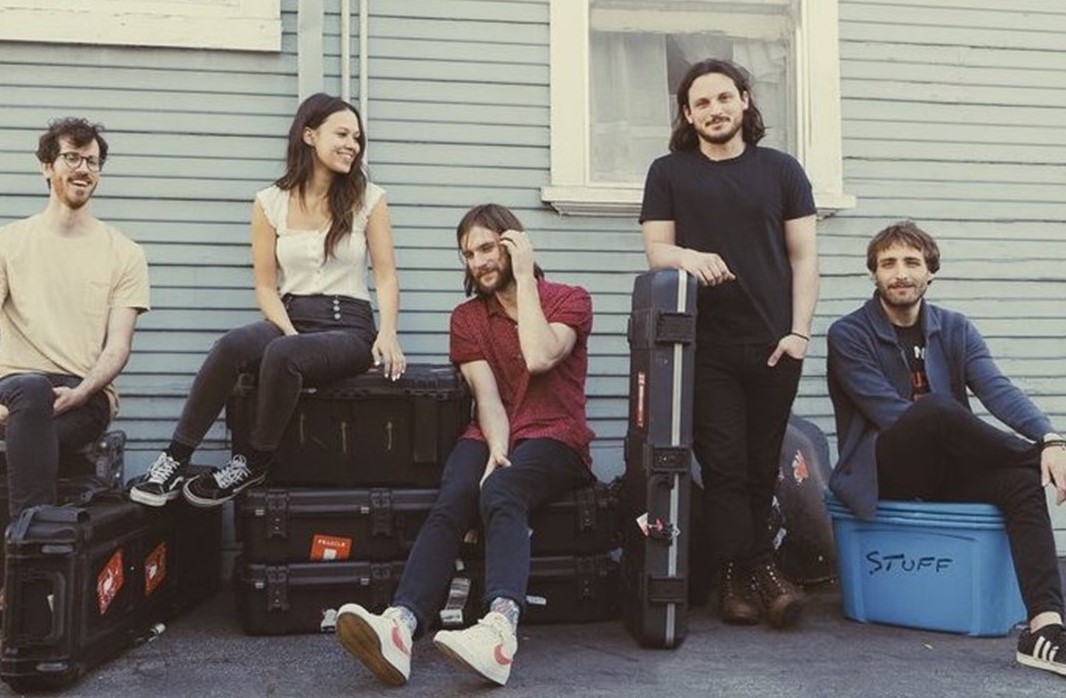 Matt Quinn, who founded the rock band Mt. Joy with his friend from Conestoga High School, has realized that what he missed the most during the quarantine were the small things he always took for granted, writes Allie Miller for PhillyVoice.

While sitting in his apartment, he would think about going “some place where we can all get together and, like, crack a beer and just be normal and high five, watch a Sixers game, and put my arm around my friends when (Joel) Embiid dunks for the win.”

Earlier this month, the band released its new album, Rearrange Us. The band released one song, “Strangers,” online as a collaborative video, with each of the members filming their part of the song remotely.

“It’s a fun way to do it,” said Quinn. “But I think we’re all excited to one day be back in the same room together as well.”

The band also got the opportunity to perform live on radio – albeit also from their homes – when it did a rendition of “Strangers” for World Café Live.

Conestoga Grad Gets Called Up to the Big Leagues