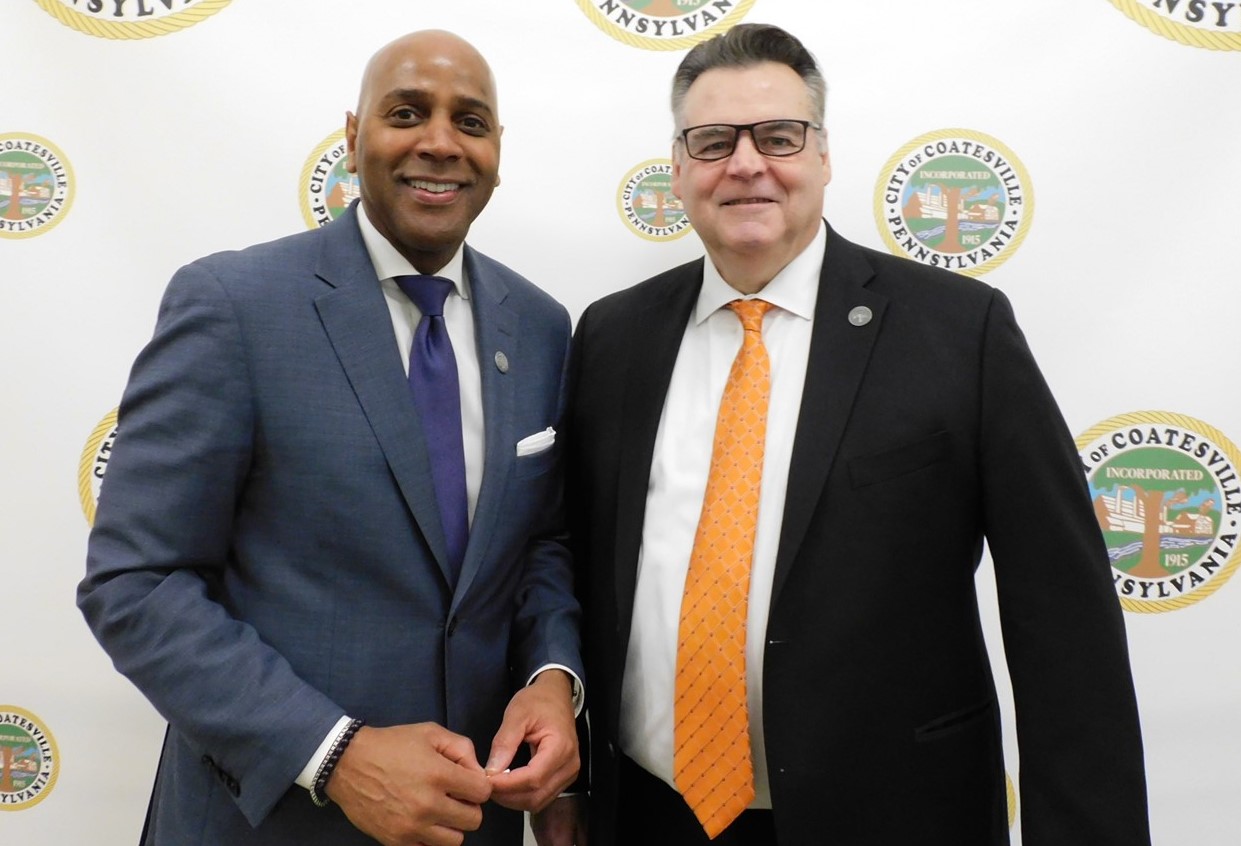 James Logan has been named Coatesville’s Acting City Manager after City Manager Michael Trio announced his retirement from his role at the end of his five-year contract.

Logan, who has served as Assistant City Manager since August 2018, will assume the new role effective immediately. He previously held a number of city, workforce, and economic development roles at organizations that include the Chester County Economic Development Council, New Jersey Department of Labor & Workforce Development, Chester County Chamber of Business & Industry, and Philadelphia Workforce Investment Board.

Trio assumed his role as City Manager in August 2015 after a 30-year career that included land planning, design, and development. He also served as the Township Manager/CAO/Zoning officer for the Township of Newtown in Delaware County.

Coatesville City Council members will soon begin the next steps in selecting a permanent City Manager.