Star Swimmer from Berwyn Sets His Sights on Tokyo Olympics 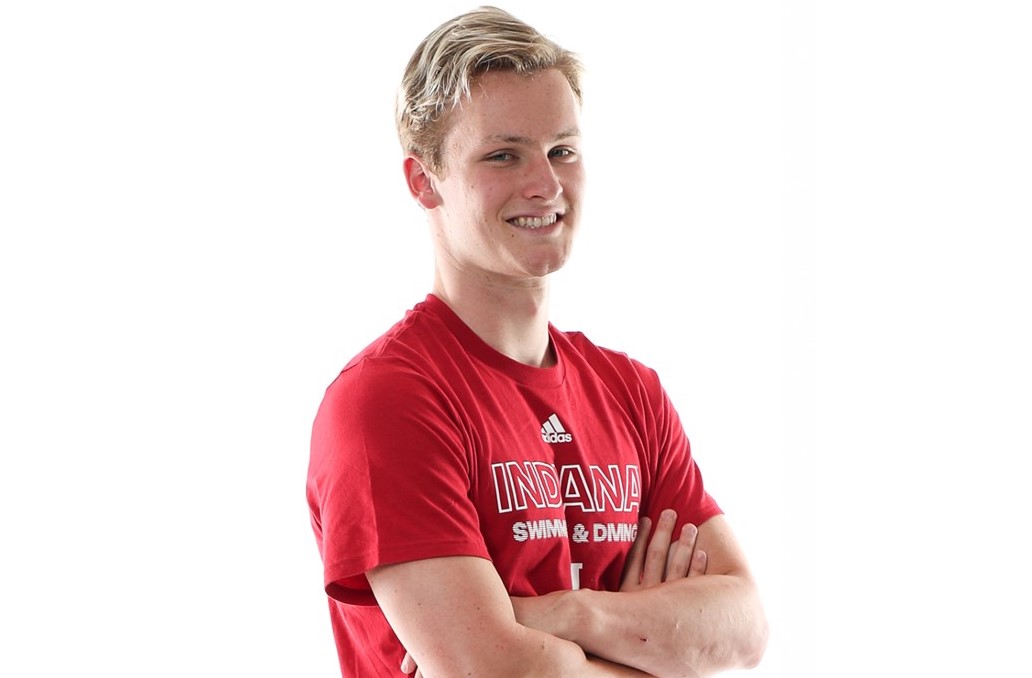 Star swimmer Brendan Burns, who grew up in Berwyn and recently capped his freshman year at Indiana University with an excellent performance at the Big Ten Championships, is once again setting his sights on the Tokyo Olympics, writes J.F. Pirro for Main Line Today.

He was subsequently named Big Ten Freshman of the Year.

The Conestoga High School graduate and product of the Upper Main Line YMCA was supposed to take part in his first NCAA Championships, followed by the Olympic Trials. If he had qualified, he would have been headed for the Summer Games in Japan.

But his plans were thwarted by the coronavirus pandemic and resulting cancelations or postponements of those events.

Still, his priorities haven’t changed – and getting to the Tokyo Olympics in 2021 is still his primary goal. In the future, he hopes to become a swimming analyst on television.

“That way, I can continue to do all the fun parts in swimming without doing the swimming,” he said.