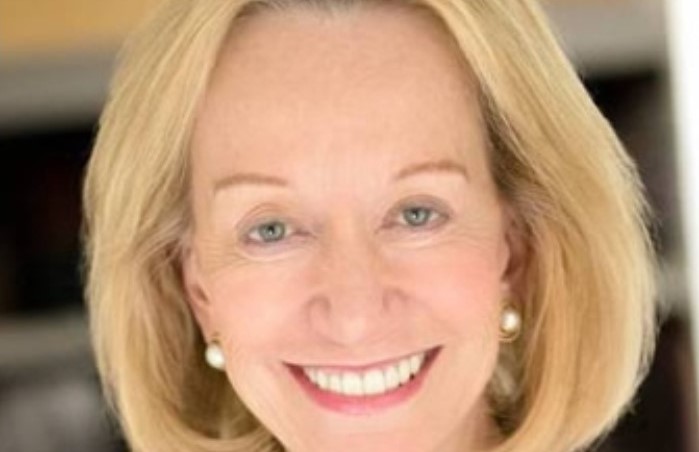 Kearns Goodwin has spent the last five decades studying American presidents, bringing history alive by examining the leadership triumphs and tribulations that have shaped our nation. Renowned for her television appearances, she is frequently seen in documentaries and on news shows. Her book, The Fitzgeralds and the Kennedys: An American Saga, was adapted into an award-winning, five-part television miniseries.

Also, her book, Team of Rivals: The Political Genius of Abraham Lincoln, served as the basis for Steven Spielberg’s hit film on the 16th president. 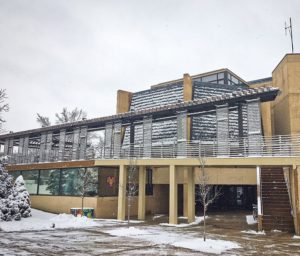 Thanks to a generous gift of $125,000 from Student Services Incorporated (SSI) and PSECU, WCU students who demonstrate the greatest financial need will be able to obtain the essentials that fuel a college education: meals, books, and monetary support.

Of the gift, $50,000 will provide meal swipes for students; $50,000 will support book scholarships and gifts-in-kind from the WCU Campus Store; and $25,000 will be awarded to students in the form of monetary micro awards. All awards will be managed by the WCU Office of Financial Aid.

“SSI understands that students are not defined by their circumstances,” said Bernie Carrozza, the Chair of SSI’s Board of Directors. “Rather, students are defined by the persistence and drive they exhibit to secure a college education that can transform their lives and the lives of those around them. SSI remains committed to such students and stands ready to ensure that they have whatever they need to meet their academic goals.” 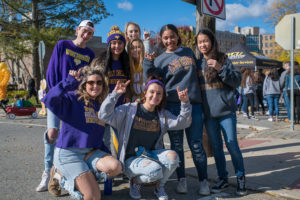 Diverse: Issues in Higher Education, a leading source of national news covering diversity in higher education, has named WCU’s Division of Student Affairs as one of the “Most Promising Places to Work” for 2019. WCU is one of only two universities in Pennsylvania to have earned the prestigious distinction that was awarded to just 20 select universities and colleges in the country.

“Each member of the Student Affairs’ team has a passion for creating engaging and meaningful learning experiences for students, in collaboration with many areas within and outside of our division,” said Zebulun Davenport, Vice President for Student Affairs.