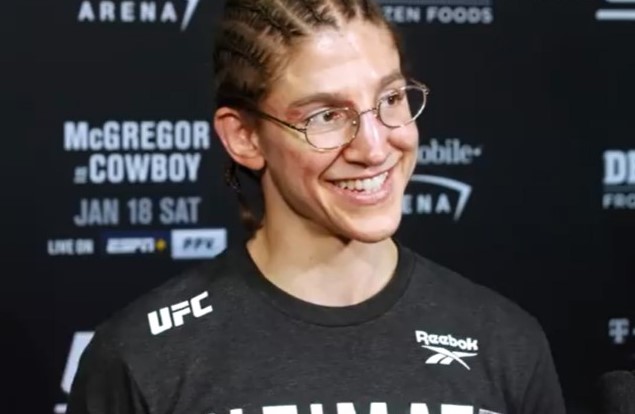 When she was 12 or 13, Modafferi watched an episode of Power Rangers and immediately asked her mother to join a martial arts class. Her mother found and enrolled her in a Taekwondo class in Kennett Square.

“I loved it!” said Modafferi.

A year later, she switched to Kempo Karate but returned to Taekwondo when her family moved to Massachusetts. When she decided she did not want to hit people anymore, she switched to Judo, which soon became her favorite.

However, a back injury during a fight forced her to leave sports altogether for a while. Finally, when she enrolled at the University of Massachusetts, her friend coaxed her into giving martial arts another try, this time with Brazilian Jiu-Jitsu.

She fell in love once again, and began training as much as she could. After winning the Jiu-Jitsu World League 2017 Super Championship, she received her brown belt. And in February of this year, she earned her black belt.