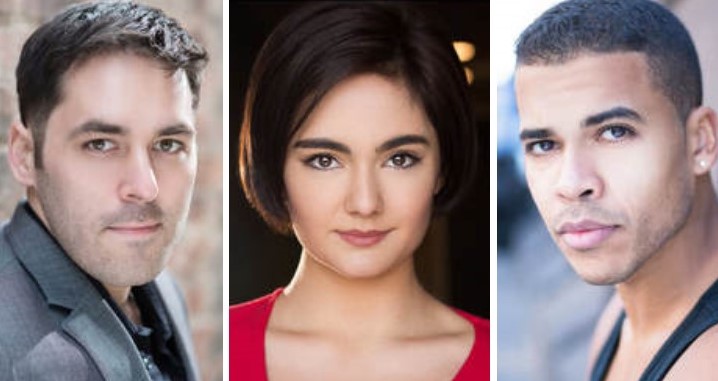 Evita follows the journey of Eva Peron from an ambitious 16-year-old girl who longed for an acting career, fame, and fortune to the most powerful woman in Latin America who won the love of her countrymen and more than a few enemies along the way.

“Set in Buenos Aires between 1934-1952, this world-renowned musical features a soaring score that I am thrilled to bring to audiences in West Chester,” said McLaughlin.

Aline Mayagoitia joins the RTC stage as Evita, the famed First Lady of Argentina. Mayagoitia is a bilingual native of Mexico who will star opposite Michael Yeshion, the rising political force President Juan Perón. Robert Zelaya plays the part of Ché, the young well-known revolutionary who narrates the rise and fall of the beloved matriarch of the Argentinian people.

The role of Magaldi, the singer and dancer who first brought Eva Peron to Buenos Aires, is played by Pasqualino Beltempo. Juan Peron’s mistress, noted only by that name, is played by Philadelphia actress Phoebe Gavula.

RTC has put together an award-winning design team to bring this production to life, including:

Dann Dunn will choreograph, and Gina Giachero will direct the music.