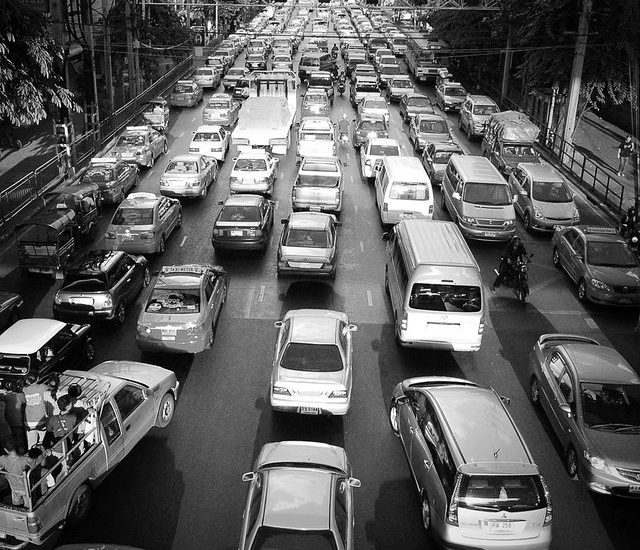 Call it the gift that keeps on giving. In a bizarre convergence, highway construction delayed an Exton Regional Chamber of Commerce meeting aimed at discussing the area’s biggest future construction projects and the impacts of delaying repairs to outdated transportation infrastructure.

“(North Coventry’s  Malarkey Consulting Inc. President Ann) Tomalavage explained that delays in repairing transportation infrastructure on a variety of projects was going to cost more in the long run, as well as presenting a hazard in the present in some circumstances,” the Daily Local News stated in its coverage of the meeting.

The meeting itself was delayed half an hour due to confusion surrounding construction barriers that hid a temporary entrance to the Wyndham Gardens, where the meeting was hosted.

Among the specific projects talked about were the expansions to six lanes of Route 100, also known as Pottstown Pike, and Route 202 near its intersection with Route 401. An expansion of the Route 30 bypass between Routes 202 and 10 is yet unfunded.

Read more about the area’s transportation plans and the construction-related coincidence in the Daily Local News here.