Once an All-American Athlete and Federal Prisoner, Coatesville Man Muscles Through Pandemic as Successful Entrepreneur 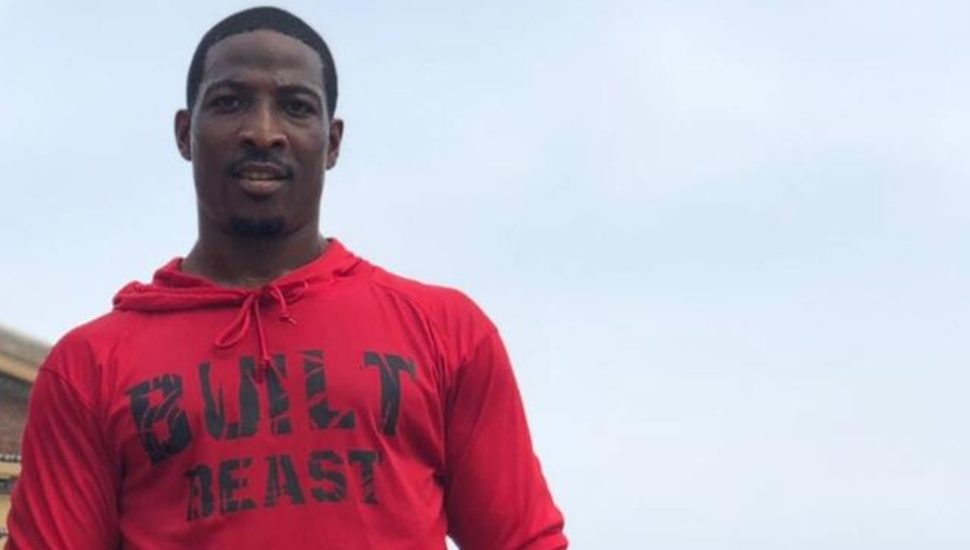 Coatesville native Clayton Kellum has navigated the adversity in his life to create not only a successful business but one that weathered a challenging, pandemic-defined year, writes Jen Samuel for the Daily Local News.

In the late 1990s, Kellum — a track star and All-American athlete at Lincoln University — was arrested and convicted on a nonviolent drug offense that carried a mandatory 15-year sentence.

“The law that I was sentenced under has been changed,” Kellum said. “It was a very biased and prejudiced law.”

After being released in 2015, Kellum opened Built Fitness in Downingtown. The business was doing well until early 2020, when it was closed by order of Gov. Tom Wolf in an effort to stem the tide of COVID-19.

Kellum didn’t let that stop him. The gym’s Zoom classes began the very next day.

“We were the pioneers of Zoom fitness,” he said.

Kellum said he brainstormed with his cousin, Brandon Smith, “to come up with BuiltFit x ZoomFit Classes the day we got notice of the shutdown. We literally started a whole new way of training in a couple hours of trying to figure out how we would continue motivating and training our members.”

Smith is the head trainer at Built Fitness.

Kellum then began sharing his story, looking to inspire others to overcome the adversity that befell him from a faulty sentencing structure — since rescinded — within the criminal justice system. He became a keynote speaker at his high school and college alma maters.

“The intrinsic motivation for me is that people understand you can recover from a fall. Hard times happen,” he said. “With vision, passion, support, and great people around you, you can make it happen.”

His business managed to survive the pandemic, also thanks in part to the members who never gave up on the gym and never canceled their memberships.

“Built Fitness survived because of a dedicated team of trainers and a community of members who refused to quit,” Kellum said.

Read more about Clayton Kellum in the Daily Local News.

UncategorizedGymnastics Club from Vermont Raises More Than $50,000 for West Chester’s Unite for HERFebruary 21, 2021