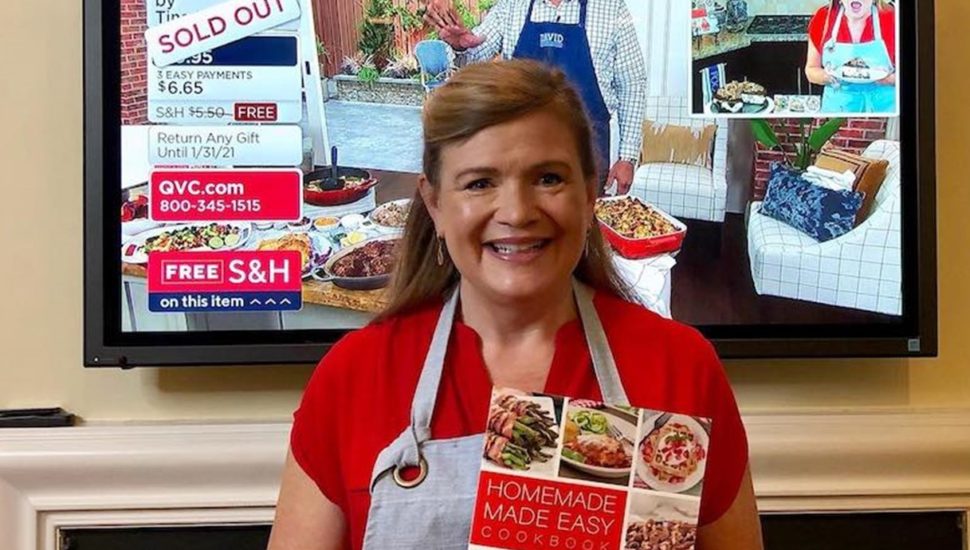 In addition to gaining fans over the past four years through her gig at QVC, Verrelli also maintains a recipe blog. Her followers on both platforms encouraged her to put her recipes in a book, which she did to great success.

“I tried to keep the recipes simple and doable,” said Verrelli, a former elementary school teacher who once finished as runner-up on America’s Best Cook, a reality television show on the Food Network. “It’s how I cook. I’m busy and I need quick and easy recipes. Some are decadent, but I try to incorporate healthy cooking at home, so I have that in there as well.”

Her home has also gained attention during the pandemic, as she now broadcasts from her kitchen via Skype.

“It’s been a learning curve,” said Verrelli. “You learn to adapt to anything.”

NonprofitGet Your Valentine’s Flowers from The Daisy Shop, Where Devereux’s Adults Learn Valuable Skills in a Work EnvironmentFebruary 10, 2021