Chester County Home to Four of the Nation’s Best Small Towns to Raise a Family, Including No. 1 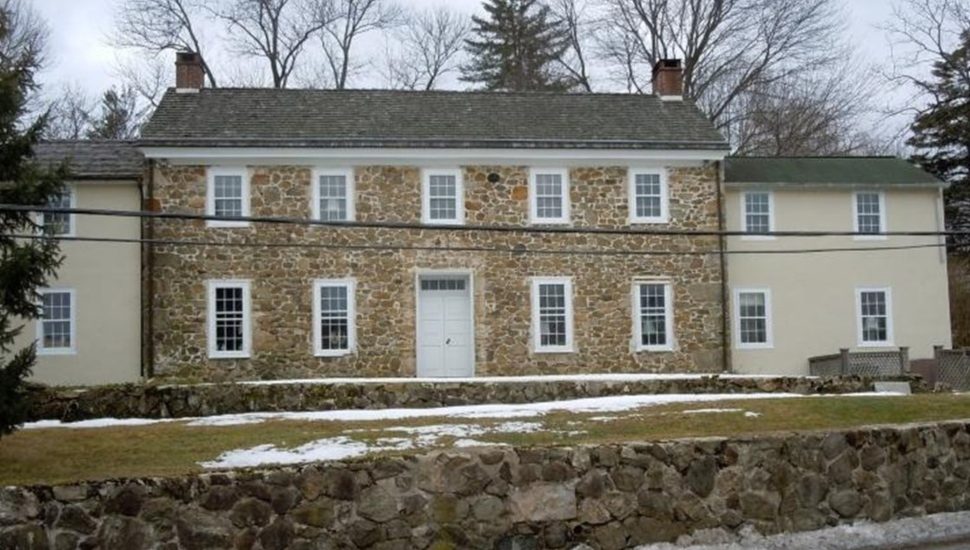 Image via Wikimedia Commons.
The Martin-Little House in Charlestown Township is on the National Register of Historic Places.

Chester County is home to four of America’s 100 Best Small Towns to Raise a Family, including three of the Top 10, as well as No. 1, according to new rankings published by Stacker.

Stacker compiled the list based on 2020 data from Niche.com. The factors considered include public schools, jobs, and cost of living, among many others. Only towns with a population under 40,000 were considered.

Sitting at the top of the list is Chesterbrook. Its location near the Pennsylvania Turnpike makes it easy to travel throughout the state. Some of its highlights include Wilson Farm Park and the historic Federal Barn.

Devon, home to the renowned Devon Horse Show, which attracts equine enthusiasts from all over the country, checked in at No. 4.

Berwyn placed 10th. Among the features here is the Footlighters Theater, which is a beacon of the arts in the area.

Read more about the 100 Best Small Towns to Raise a Family at Stacker here.

Chester CountyChester County’s Affluence Displayed on List of School Districts in Pennsylvania with the Most Valuable HomesJanuary 21, 2021