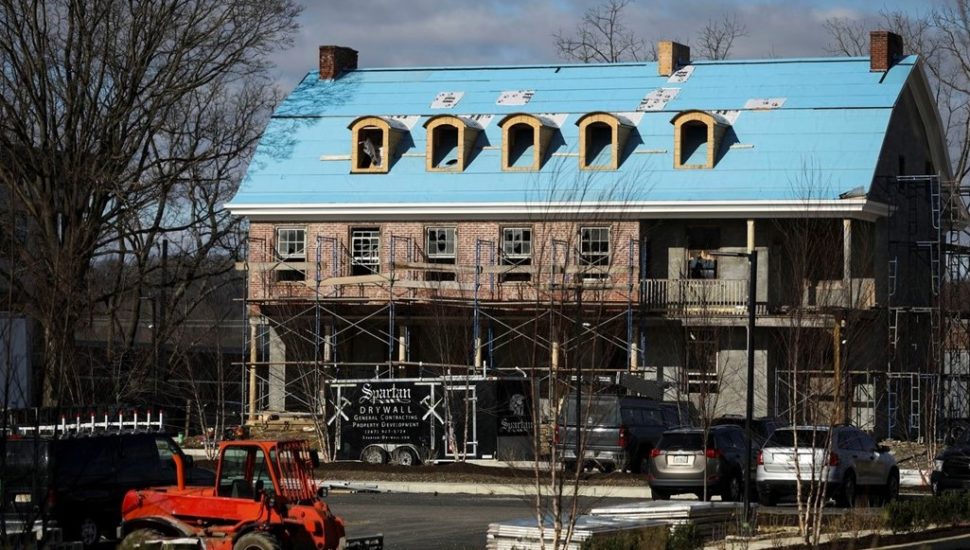 Despite the pandemic, Chester County continues to experience a construction boom as interest in new developments surpasses all expectations, writes Frank Fitzpatrick for The Philadelphia Inquirer.

Lochiel Farm, a townhouse development near Exton Mall, had five times more applicants than homes after potential buyers were asked to view the models last year.

“They had like 700 people lined up for 142 units,” said John Weller, West Whiteland Township’s director of planning and zoning. “And it’s not just there. It’s been crazy at all these new developments.”

Residential development is exploding throughout the entire county, and West Whiteland is the best example of this. The township has benefited from the perfect combination of low-interest rates, zoning changes, improvements to SEPTA’s Exton rail station, easy access to the Pennsylvania Turnpike, the addition of new parks and trails, and an influx of retail and restaurants.

“All those things created a perfect storm for us,” said Weller.

The township that granted permits for 10 dwellings from 2007 to 2013 now has developments at nearly every corner. In recent years, more than 2,000 new apartments, townhouses, and single dwellings have either been built or approved for construction in the relatively small area of West Whiteland that flanks the busy intersection of routes 30 and 100.

This trend was sped up by the pandemic. Home sales in the suburbs have been increasing as virus-conscious homebuyers opt to move from busy cities and smaller apartments into larger spaces.

This is reflected in Chester County’s housing prices, which hit a median sale price of $395,000 in October. That’s an eight percent increase compared to the previous year, according to one real estate service.

The county also has the highest median home price in the entire eight-county region.

Hankin Apartments Named No. 1 Management Company in the Nation