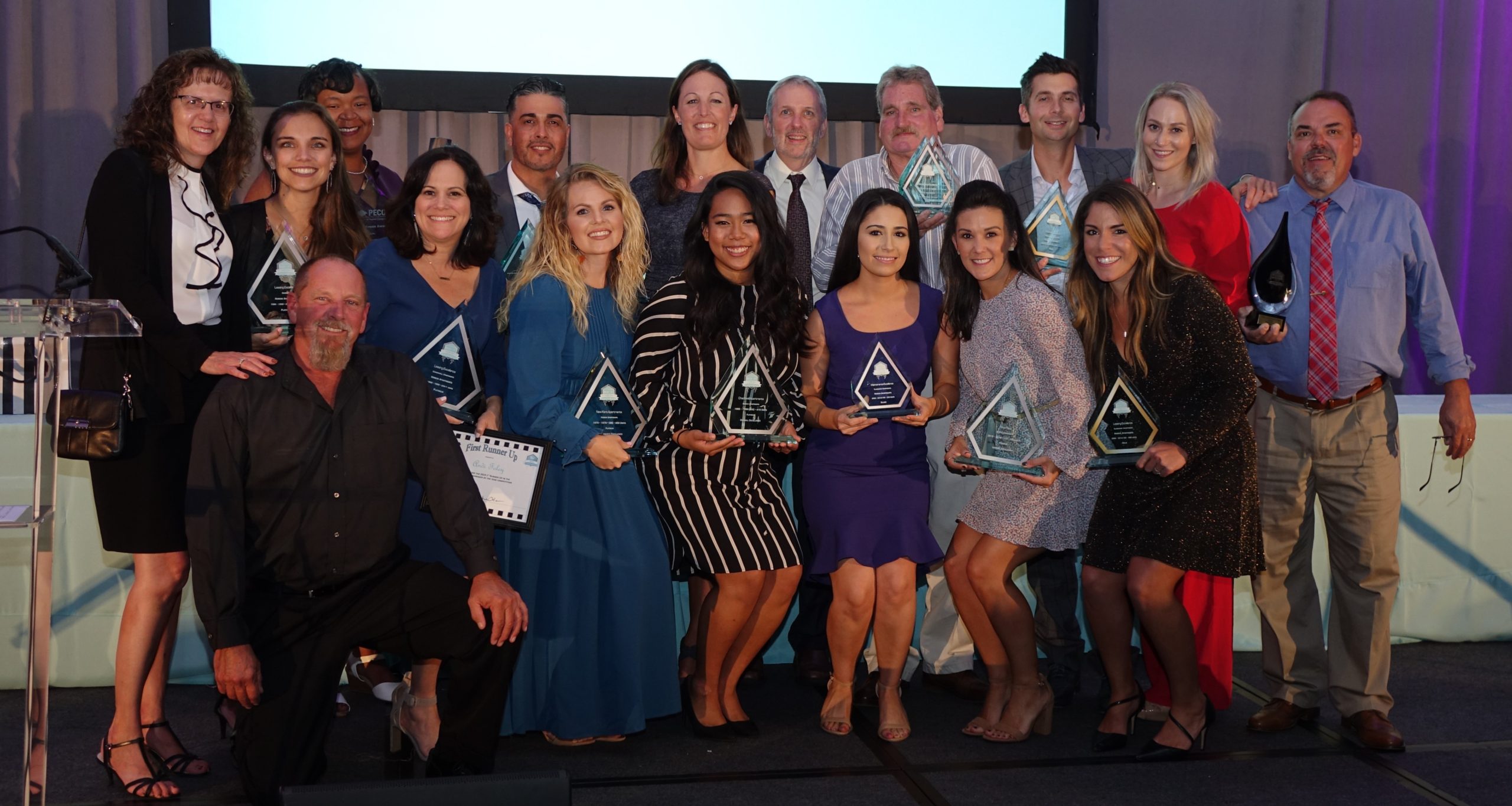 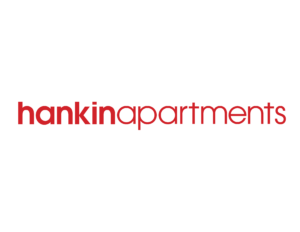 Hankin Apartments – a division of Hankin Group, the Exton-based developer of distinctive commercial, residential, and retail properties – took home 19 awards at the Pennsylvania Apartment Association (PAA) East’s recent dinner at the Drexelbrook that honored this year’s Best of Apartment Living.

Hankin’s haul was highlighted by Tania Boddy of Severgn Apartments being named Property Manager of the Year.

“To me, it’s not about the trophies, but the recognition that our team receives for their hard work in serving our clients and tenants on a daily basis and making Hankin properties and communities the best places to work and live,” said Michael Hankin, the COO of Hankin Group.

In addition to Property Manager of the Year, Hankin Apartments won the following awards from PAA East:

“I am so proud of this team,” said Becky Reeves, Vice President of Operations for Hankin Apartments. “They put so much time and energy into their work, continuing the Hankin Apartments’ tradition of excellent customer service and providing a beautiful home for our residents.”