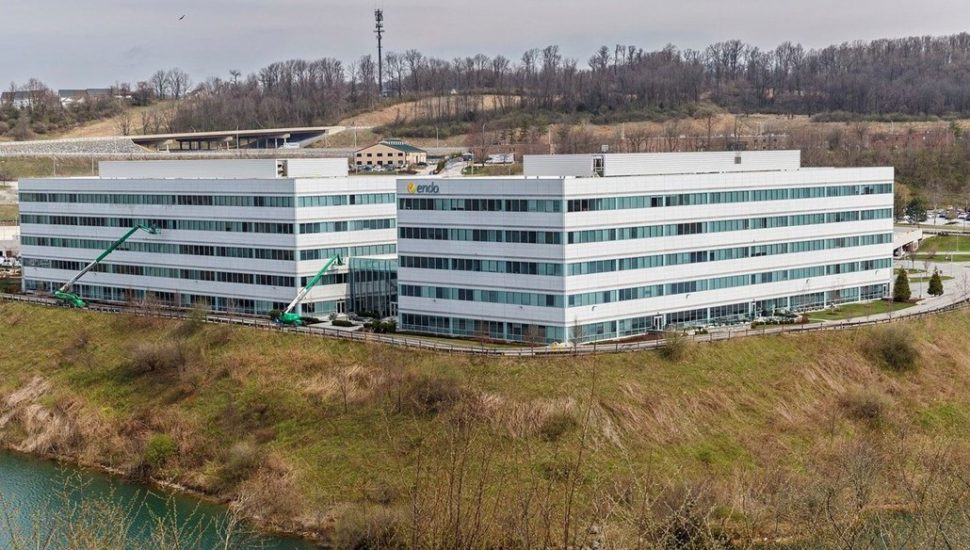 Malvern-based Endo Pharmaceuticals has agreed to acquire BioSpecifics Technologies, a 20-year-old company based in Wilmington, for around $658 million, writes Joseph DiStefano for The Philadelphia Inquirer.

BioSpecifics recently received approval from the FDA for its collagen-based injection treatments to fight “moderate to severe cellulite in the buttocks of adult women.”

Endo is planning to market it in the spring under the brand name Qwo. The treatment offers an alternative to surgery, as well as other more invasive treatments, as it is injected through needle shots.

After the announcement, Endo saw its stock go up by 13.25 percent to $5.64, reaching its highest point since February.

Endo has already licensed a collagen-based treatment from BioSpecifics that fights conditions such as Dupuytren’s contracture and Peyronie’s disease. The company has already applied for other uses for the drug sold under the Xiaflex brand name.

Endo’s CEO, Blaise Coleman, called both Xiaflex and Qwo “durable” products and predicted that they would have “significant long-term growth potential.”

The acquisition was unanimously approved by both companies’ boards.

Read more about Endo Pharmaceuticals in The Philadelphia Inquirer here.

Malvern’s Endo on Cusp of Breakthrough in Multibillion-Dollar Market