Efforts to Save Life of Glenmoore Boy with Childhood Alzheimer’s Halted During Pandemic; Push Is Back On 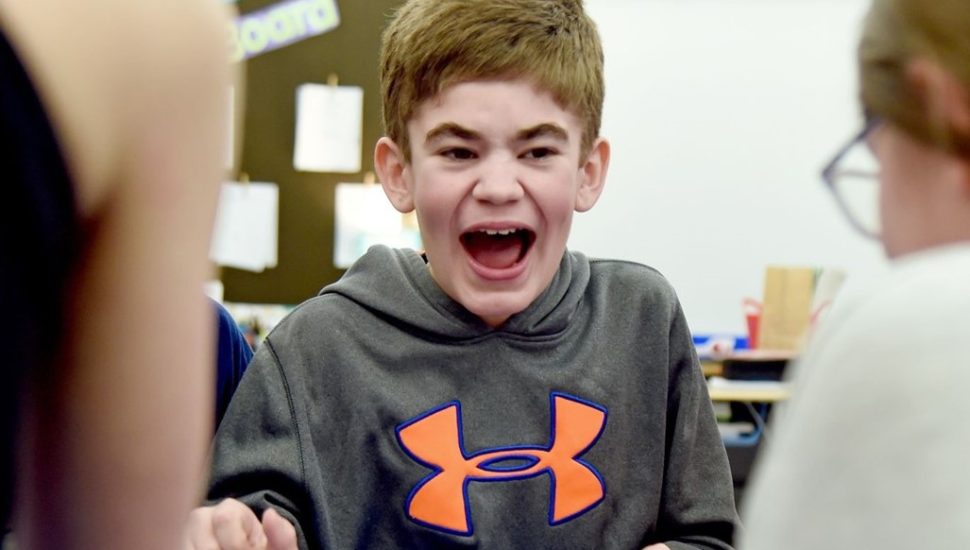 Efforts to help a Glenmoore boy by raising funds to help finance a cure for a rare, terminal disease colloquially known as Childhood Alzheimer’s came to a screeching halt due to the pandemic, writes Maria Panaritis for The Philadelphia Inquirer.

After gaining media attention in January, 12-year-old Connor Dobbyn saw an outpouring of support, including financial donations. His family became hopeful that the ambitious fundraising targets could be met if the momentum continued.

But then the pandemic happened and the push against the death sentence for the boy stalled. Even the planned March 23 global fundraising and publicity campaign had to be postponed.

The lockdown forced advocates to pause most of their efforts, even though their children cannot press “pause” on the progress of their diseases.

Now, the push for a cure is back on. A few days ago, a video (see above) debuted at www.SaveConnor.com. The new goal is to raise $3 million to fund as-yet-pending clinical trials for children with the rare diagnosis, as well as drug production for around two dozen children.

Read more about Connor Dobbyn in The Philadelphia Inquirer here.