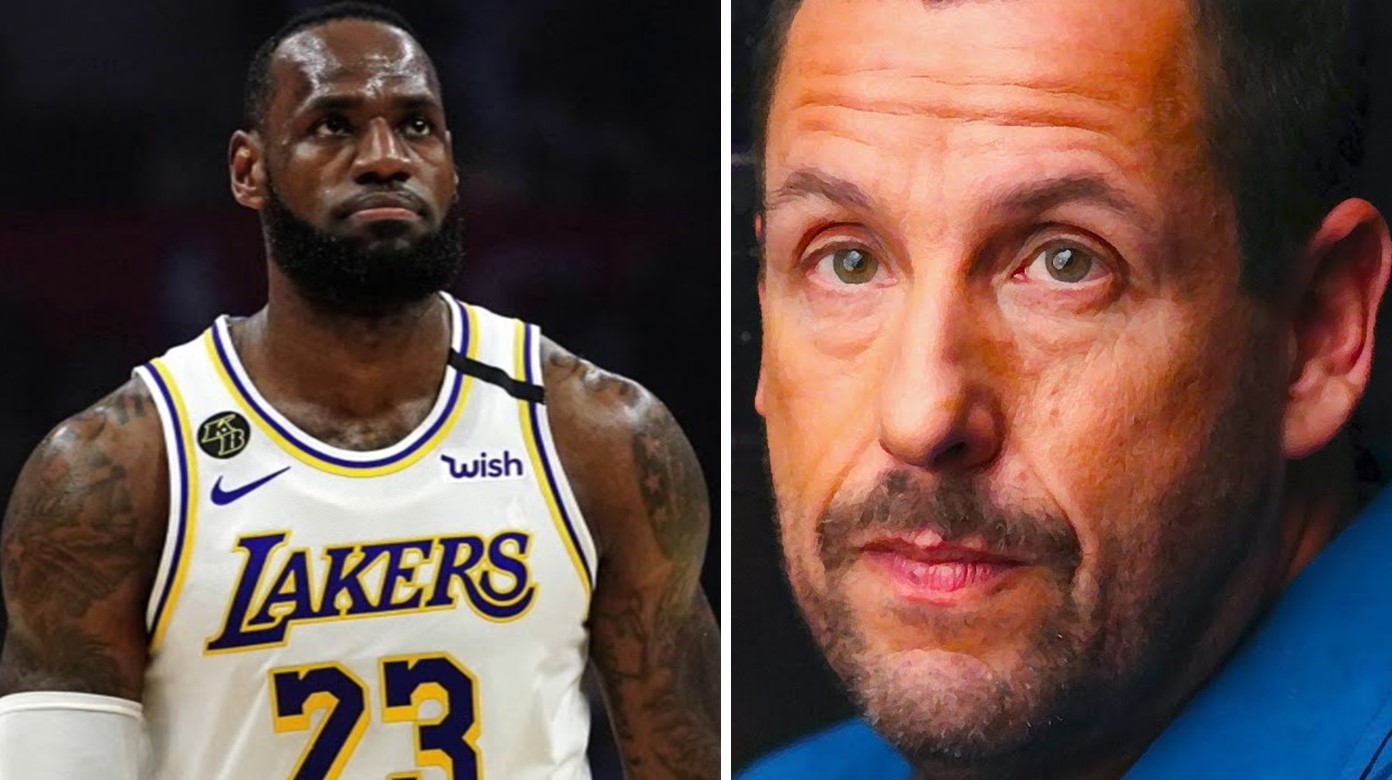 Images of LeBron James and Adam Sandler via YouTube.

Shooting will start on Oct. 26 and will be wrapped up by Nov. 5. So far, the school has been operating remotely; however, students will begin attending in-person classes as part of a hybrid-model on Nov. 9.

For making the gymnasium available for production of the film, the school district will receive $81,170 and a new scoreboard.

Hustle is the latest in a line of Sandler films produced by Netflix as part of a multi-movie deal between the Saturday Night Live alum and the streaming service. The latest joint venture focuses on a basketball scout who brings a player from abroad to the United States.

The movie is being co-produced with NBA star LeBron James. It has already begun production and has been shooting at various locations in Philadelphia.

Read more about Adam Sandler coming to Coatesville in the Harrisburg Patriot-News here.

‘A League of Their Own’ Reboot, Co-Created by and Starring Conestoga Grad, Coming to Amazon