Home Archive ‘A League of Their Own’ Reboot, Co-Created by and Starring Conestoga Grad, Coming to Amazon

‘A League of Their Own’ Reboot, Co-Created by and Starring Conestoga Grad, Coming to Amazon 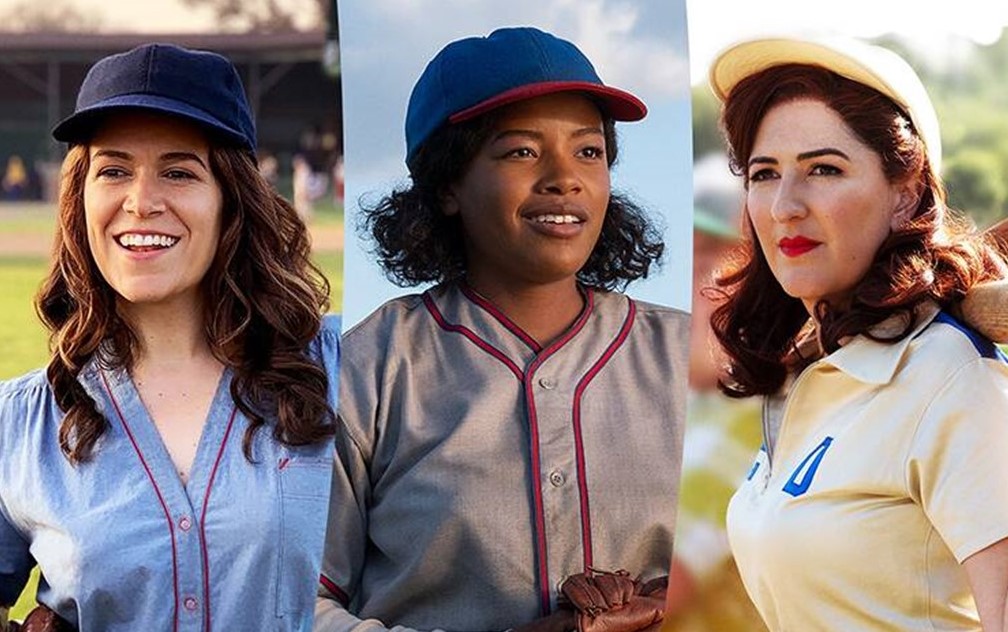 Conestoga High School graduate Abbi Jacobson has co-created and will star in an adaptation of A League of Their Own that has found its home at Amazon Studios, writes Virginia Streva for PhillyVoice.

The reboot tells a refreshed story of the real-life All-American Girls Professional Baseball League with a new generation of women. The hour-long series has been in development for the past two years and focuses more on race and sexuality topics than the original 1992 movie that starred Geena Davis, Madonna, Rosie O’Donnell, and Tom Hanks.

Jacobson and co-creator Will Graham grew up obsessed with the film. Three years ago, they decided to approach Sony “with the idea of telling a new, still-overlooked set of those stories,” they said.

The reboot is being produced by Sony Pictures and Amazon Studios in association with Field Trip Productions.

The show is currently in the early stages of production.