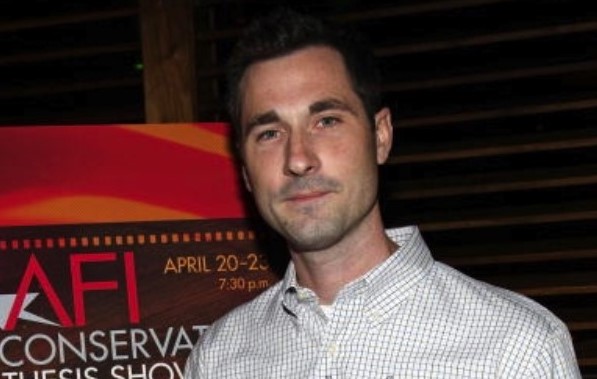 Berwyn native Brad Ingelsby wrote the screenplay for The Way Back, a new movie starring Ben Affleck that is set to debut on March 6, writes Gary Thompson for The Philadelphia Inquirer.

The movie follows a basketball coach, played by Affleck, who is trying to turn around his alma mater’s struggling basketball program. Meanwhile, he’s also trying to manage his troubled life and alcoholism that led to the estrangement from his wife.

In the screenplay, Ingelsby emphasized the complex intertwining of sports and fathers and sons.

“I pushed the script in that direction, and Brad was very gracious, and he’s such a good writer he was really generous about that, and I’m very grateful to him,” said director Gavin O’Connor.

Ingelsby is no newbie when it comes to basketball. His father, Tom Ingelsby, is a former NBA player who also played at Villanova and coached at Archbishop Carroll.

In addition to The Way Back, Ingelsby also wrote Mare of Easttown, the HBO series starring Kate Winslet that was recently shot in Chester County.

Read more about Brad Ingelsby in The Philadelphia Inquirer here