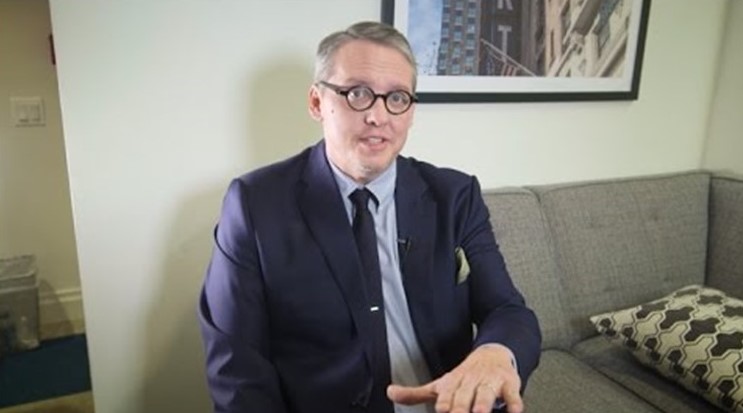 The producer/director was nominated for four shows, including for outstanding comedy and outstanding drama.

Although his nominations for Netflix’s Dead to Me and Comedy Central’s Drunk History did not result in an award, he brought home Emmys for HBO’s Succession and ABC’s Live in Front of a Studio Audience: Norman Lear’s ‘All in the Family’ and ‘The Jeffersons.’ He served as an executive producer on both projects.

Succession won seven a total of Emmys, including the award for outstanding drama. Meanwhile, the ABC show won for variety special.

McKay added the Emmys to his growing collection of awards, which already includes an Oscar he won in 2016 for best adapted screenplay for co-writing The Big Short.

McKay built his career by writing comedy, before moving to dramas. However, he maintains that his move to projects like Succession and The Big Short was not as drastic as some might think.

“People like to think of comedy and drama and horror as all these very different things, but they’re really not,” he said.

Read more about Adam McKay in The Philadelphia Inquirer here.