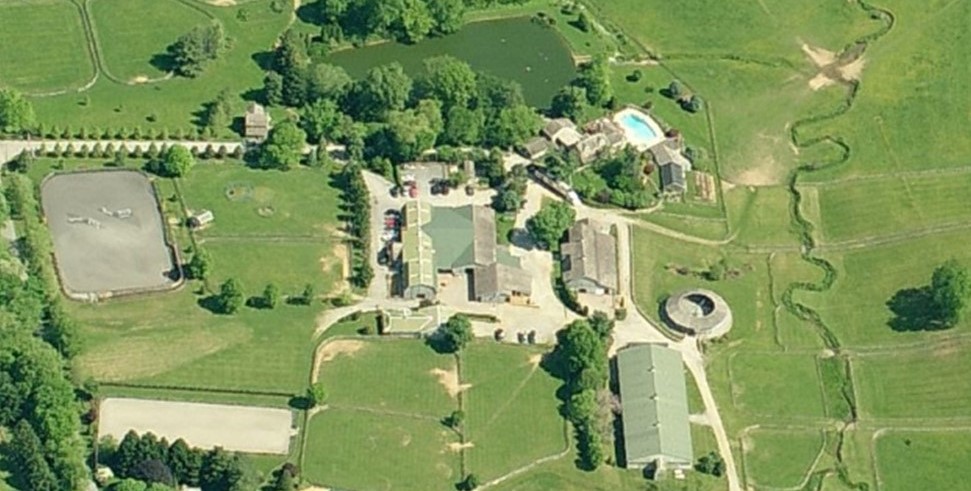 Campbell Soup heiress Mary Alice Dorrance Malone, who owns Iron Spring Farm on Old Stottsville Road in Coatesville, has once again made it onto The Forbes 400 list of the wealthiest Americans, writes Max Bennett for the Philadelphia Patch.

This year, the combined net worth of the Forbes 400 has increased by $240 million and currently stands at an astonishing $3.2 trillion.

As the largest shareholder of the Campbell Soup Company, Dorrance Malone comes in at No. 213 with a net worth of $3.7 billion. Her wealth makes her the third-richest person in Pennsylvania.

Dorrance Malone’s grandfather, John T. Dorrance, is the inventor of the condensed-soup formula, which ended up transforming the company in 1897.

In addition to sitting on the Campbell Soup Company’s board, Dorrance Malone currently serves as the president of Iron Spring Farm, a horse breeding and training company that owns several large properties in both Pennsylvania and Florida.

The richest person in America in 2020 is Jeff Bezos, founder of e-commerce giant Amazon, with a net worth of $179 billion.

Eight of 10 Richest People in the World Are American