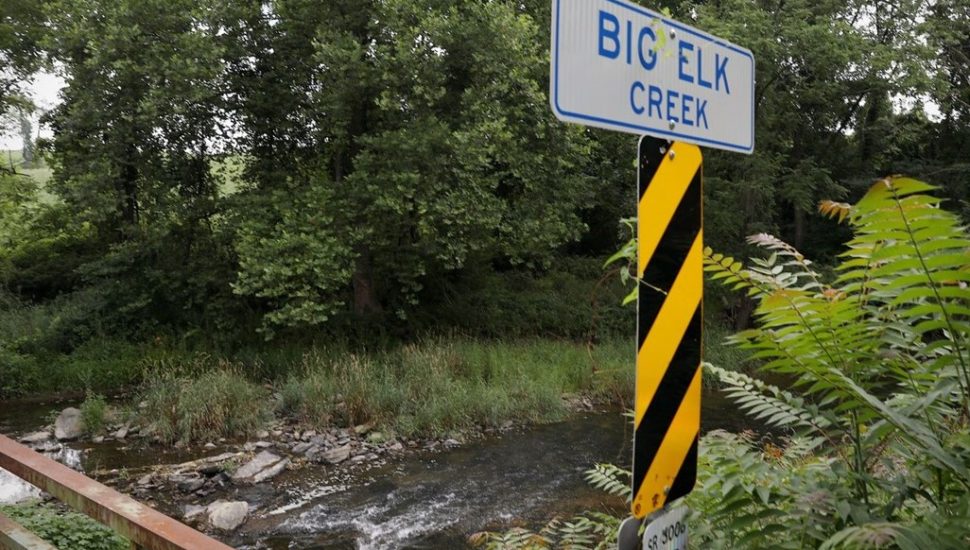 A 978-acre parcel of rolling farmland, meadows, and forests in Elk and Franklin townships that once belonged to Campbell’s Soup scion George Strawbridge Jr. is the latest addition to the Big Elk Creek section of the White Clay Creek Preserve, writes Frank Kummer for The Philadelphia Inquirer.

The complex transaction to acquire the southern Chester County land took more than a decade. The Conservation Fund paid $32.25 million for the property through a series of grants provided by the Mount Cuba Center, the county, and state.

Then, it deeded the property as a preserve to the Pennsylvania Department of Conservation and Natural Resources. Now, it is on state officials to decide what to do with it.

“To get 1,000 acres donated to a state park is pretty amazing,” said Lexi Rose, a park manager for the DCNR.

The property is currently being assessed. Any master plan for its future will include input from the National Park Service and local governments, as well as groups such as Friends of White Clay Creek Preserve.

Read more about the land in The Philadelphia Inquirer here.

Real EstateChester County Home to 18 of the 50 Hottest Philadelphia Neighborhoods and Nearby TownsFebruary 27, 2021