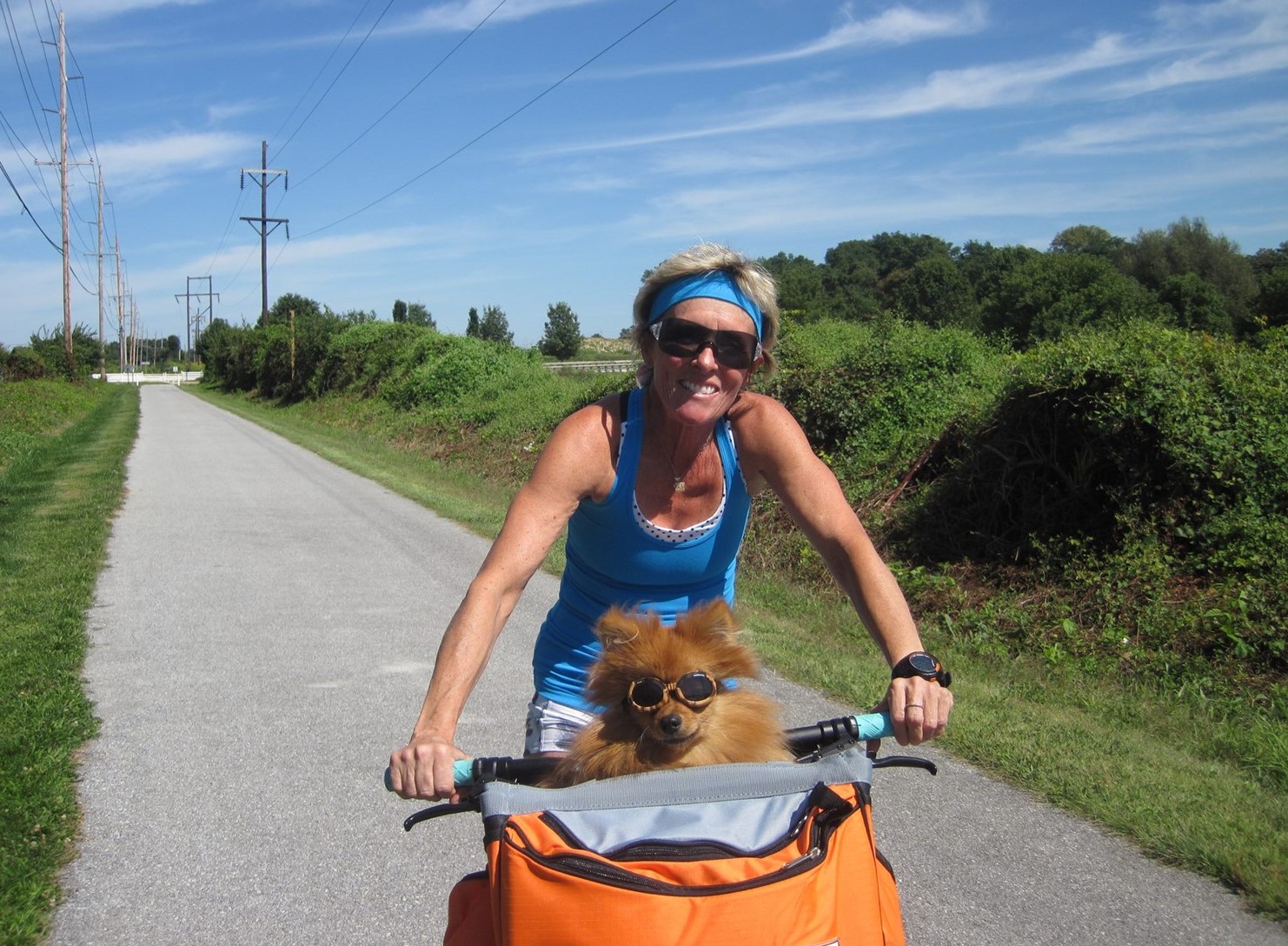 Image via Friends of the Chester Valley Trail.

Chester County has placed among the 500 healthiest communities in the nation, according to new rankings published by U.S. News & World Report, writes Kennedy Rose for the Philadelphia Business Journal.

The rankings are based on data sourced from various public institutions, including the Centers for Disease Control and Prevention, the U.S. Census Bureau, and the Centers for Medicare and Medicaid Services. The data was sorted into several individually-weighted categories determined by public health experts, with population health – including access to care, healthy behaviors, and health conditions – weighted the most.

Montgomery County and Bucks County also made the list, at Nos. 140 and 267, respectively.

Read more about the nation’s healthiest communities in the Philadelphia Business Journal here.

Chester County Once Again the Healthiest County in Pennsylvania

And the Award for the Healthiest County in Pennsylvania Goes to …