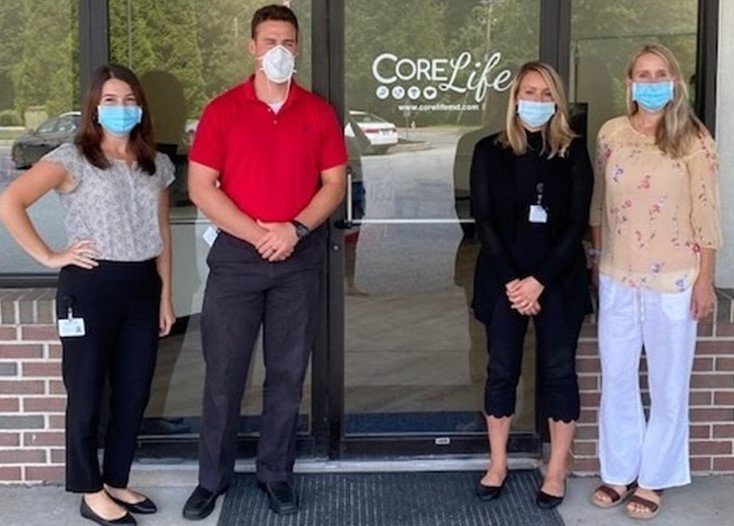 CoreLife, a healthcare company that specializes in treating obesity and related illnesses, has chosen Exton as one of its first locations for market expansion into Philadelphia, writes John George for the Philadelphia Business Journal.

The Maryland-based company will open the Exton center on Aug. 17 and will continue to expand across the state the following year.

The company’s centers have wellness and weight management programs featuring health professionals for medicine, nutrition, exercise, and behavior, all under one roof.

Pennsylvania has been on the company’s expansion wish-list for years, according to Kostkowski.

“Pennsylvania has a diverse and strong medical community, as well as several well-known hospital systems,” he said. “With 80 percent of our patients coming from direct medical referrals and established relationships within the medical community, the market made perfect sense as we planned to expand north.”

The company was founded eight years ago and has already opened 20 wellness centers across four states before now coming to the Keystone State. Earlier this week, CoreLife opened a center in Boothwyn.

Read more about CoreLife in the Philadelphia Business Journal here.