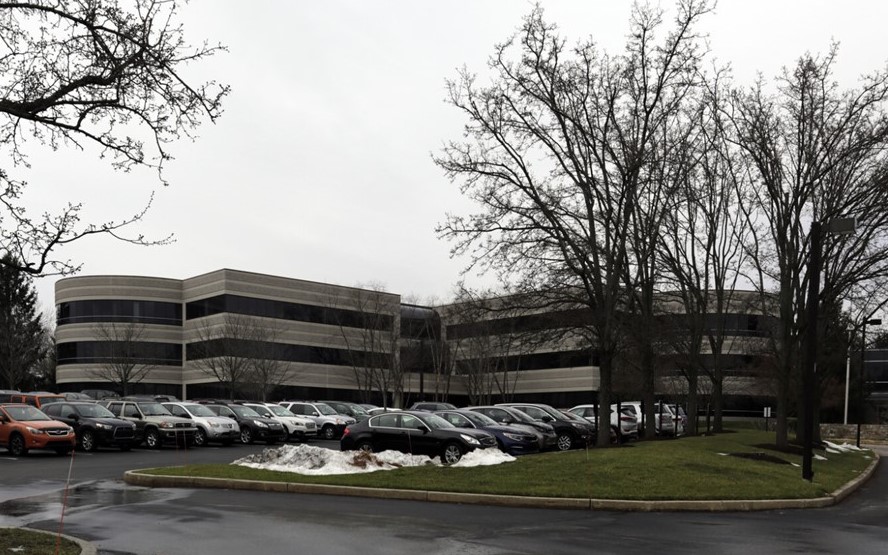 The French bank BNP Paribas, the world’s eighth-largest bank by total assets, has expanded its footprint in the Philadelphia suburbs by leasing 59,000 square feet in the Chesterbrook Corporate Center, writes Natalie Kostelni for the Philadelphia Business Journal.

The long-term deal for the space was signed with Rubenstein Partners. BNP Paribas also has offices in King of Prussia and has recently signed leases on three East Coast locations, including New York and Jersey City.

For the bank, the goal of the move is to upgrade its workspaces and facilities significantly to both transform where people work and how they do it.

Rubenstein acquired the Chesterbrook Corporate Center last August for $148 million and then invested another $50 million in new amenities and other upgrades. The newly signed lease with the foreign bank brings the occupancy at Chesterbrook into the mid-80-percent range.

“In our minds, this is a validation of our plan,” said Lou Merlini, a vice president at Rubstenstein Partners. “I think we are able to attract top quality tenants and do long-term leases based on our vision of our campus.”