Home Archive Berwyn’s Brinker Capital – with $24.5 Billion in Assets and 165 Employees – to Merge with Nebraska Firm

Berwyn’s Brinker Capital – with $24.5 Billion in Assets and 165 Employees – to Merge with Nebraska Firm 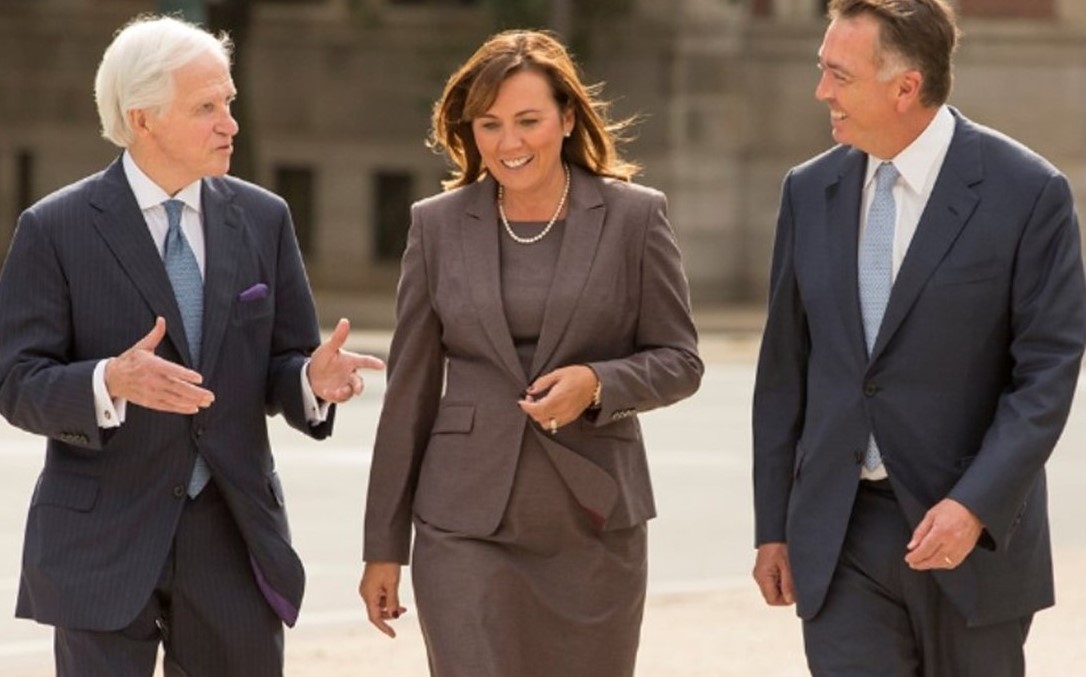 Brinker Capital, an investment management firm based in Berwyn, is being acquired by Nebraska-based Orion Advisor Solutions for an undisclosed sum, writes Jeff Blumenthal for the Philadelphia Business Journal.

Brinker has $24.5 billion in assets under management and 165 employees. When the acquisition is finalized later this year, the firm will become the investment management arm of Orion, under the Brinker Capital Investments name.

Charles Widger, the firm’s founder, decided to sell his business after more than three decades of successfully running it because he was worried that changes in technology would leave it unable to compete with larger rivals.

Once the acquisition goes through, the combined company will have around $40 billion in managed assets. It will also provide Brinker with Orion’s sophisticated technology platform that will allow it to better compete moving forward. This will allow the merged firm to take on the giants in the TAMP (turnkey asset management program) space.

“I think you are going to see this company take off like a rocket ship,” said Widger. “In three to five years, I think Orion will be right up there with the three largest third-party asset managers — SEI, AssetMark, and Envestnet.”

Berwyn-Based Brinker Capital Up for Sale, Expected to Fetch More Than $750 Million