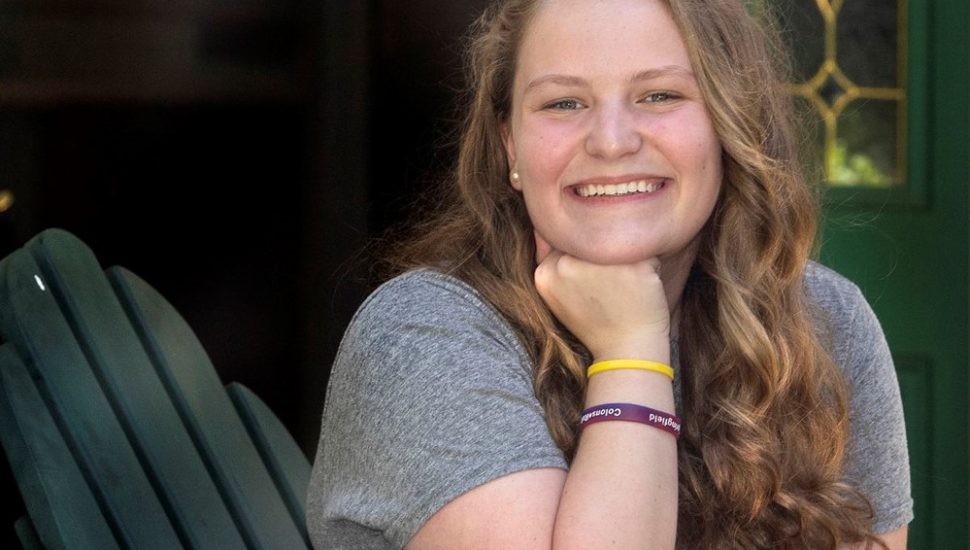 When Emily Hontz, a West Chester East graduate, had to stay at Children’s Hospital of Philadelphia for several months during her senior year due to Crohn’s disease, she did not expect to come out of the experience knowing what her future profession would be, writes Rita Giordano for The Philadelphia Inquirer.

But as she walked the halls of the hospital, she was inspired by its design. She realized that the layout of the floor was perfectly set for the laps she needed to stay active while undergoing treatment. The atrium added light and interest, while the colors were perfectly balanced to add a touch of both fun and calm.

“I knew I wanted to go into some engineering field, and architectural engineering sort of got my attention,” she said. “But being at CHOP gave me a purpose: I wanted to create things that would affect how people feel and make them comfortable and happy.”

Today, Hontz is a sophomore in the five-year architectural engineering program at Penn State and is hoping to one day create healthcare facilities that are pleasant, friendly, and accommodating, just like CHOP.

Read more about Emily Hontz in The Philadelphia Inquirer here.

EducationState Grants Represent Progress in STEMming the Tide of Gaps in Science EducationApril 21, 2021