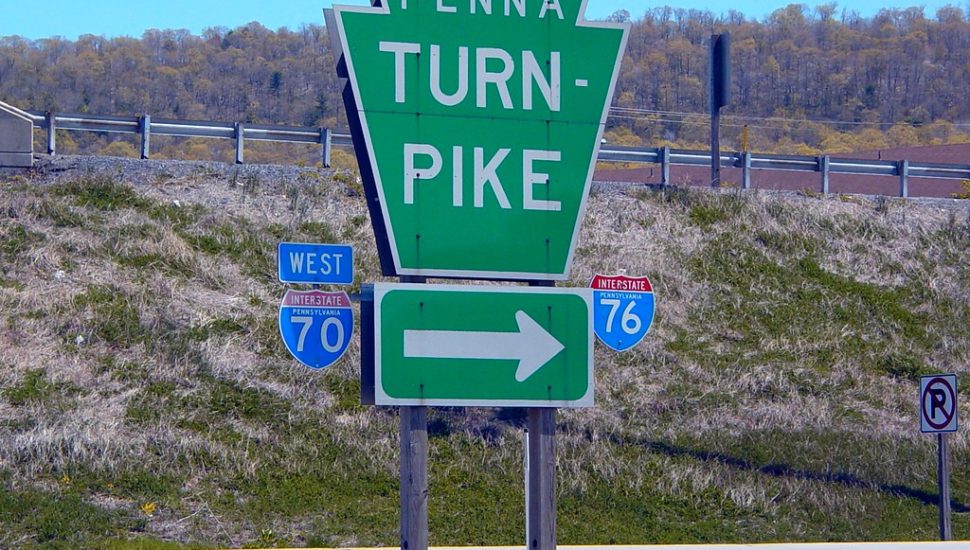 The Pennsylvania Turnpike Commission recently voted to make the entire interstate network a cashless system and lay off 500 toll workers as a result, according to a report from The Philadelphia Inquirer.

The agency that once primarily relied on fare collectors has been transitioning to a system that uses E-ZPass, as well as automated license readers, for several years and will finalize this with the latest move.

The agency made the conversion to all-electronic tolling in mid-March due to the COVID-19 pandemic and has decided to make it permanent.

The Turnpike stated that traffic has gone down by almost half compared to a year ago, which played a role in the decision.

Additionally, the agency wanted to avoid a situation where it would have to shut down entire interchanges after a worker tested positive for COVID-19.

“I deeply regret that we have reached this point, but the world has been irrevocably changed by the global pandemic,” said chief executive Mark Compton. “This pandemic had a much greater impact than anyone could have foreseen.”

The job losses will begin on June 18.

Read more about the Pennsylvania Turnpike in The Philadelphia Inquirer by clicking here.

Top photo credit: SchuminWeb Sign at the entrance to the Pennsylvania Turnpike in Breezewood [02] via photopin (license)

HealthcareYou Won’t Believe How Much Smoking Costs the Average Pennsylvania Smoker Over a LifetimeJanuary 16, 2021

Montgomery CountyTurnpike Drivers to Dig Deep in Their Pockets as Tolls Increase ... AgainJanuary 6, 2021

Philadelphia RegionWhat's the Future of Commuting Now That We're Used to Working at Home?January 5, 2021
Tags: Pennsylvania Turnpike, The Philadelphia Inquirer