Home Archive Conestoga Grad Gets Called Up to the Big Leagues

Conestoga Grad Gets Called Up to the Big Leagues 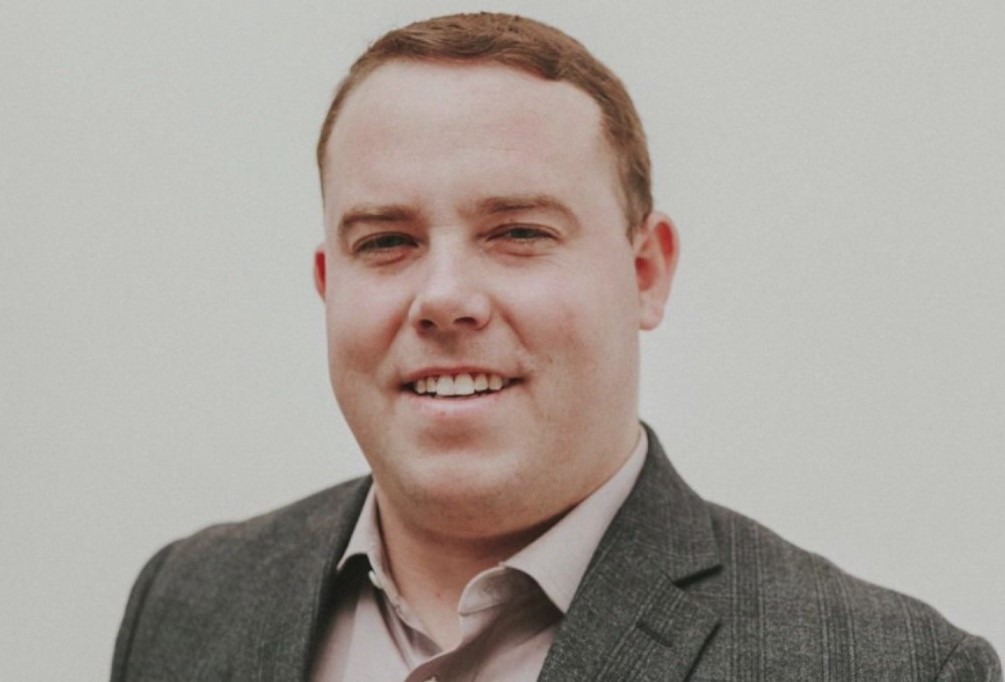 Conestoga High School graduate Geoff Arnold, who spent the last five years announcing minor league baseball games for the Frederick (Md.) Keys, is moving up to the majors, where he will join the broadcast team of the Baltimore Orioles, according to a report in BallparkDigest.com.

The 32-year-old Arnold, a graduate of Dickinson College, will be on the radio most nights.

“I started off, and I was like, ‘I am not very good at this, but I think if I work hard enough at it, then I can probably have an opportunity to hopefully do this in a meaningful way at some point,’” Arnold told MLB.com of his early days in the broadcasting industry. “I’m not sure I ever imagined that I would get to do Major League Baseball.”

As the longtime voice of one of the Orioles’ minor-league affiliates, Arnold brings a wealth of experience to his new assignment.

“As the Orioles are going through this rebuild process, you have a lot of great prospects coming through the system, many of whom I’ve seen already and have relationships with,” Arnold told BaltimoreBaseball.com. “You can probably rattle off a lot of facts about a guy like Mike Trout. You may not be able to do the same about a guy like Mason McCoy, at least just yet. To be able to tell their stories – where they’ve been and where they’re going – I can provide a little more perspective to that.”