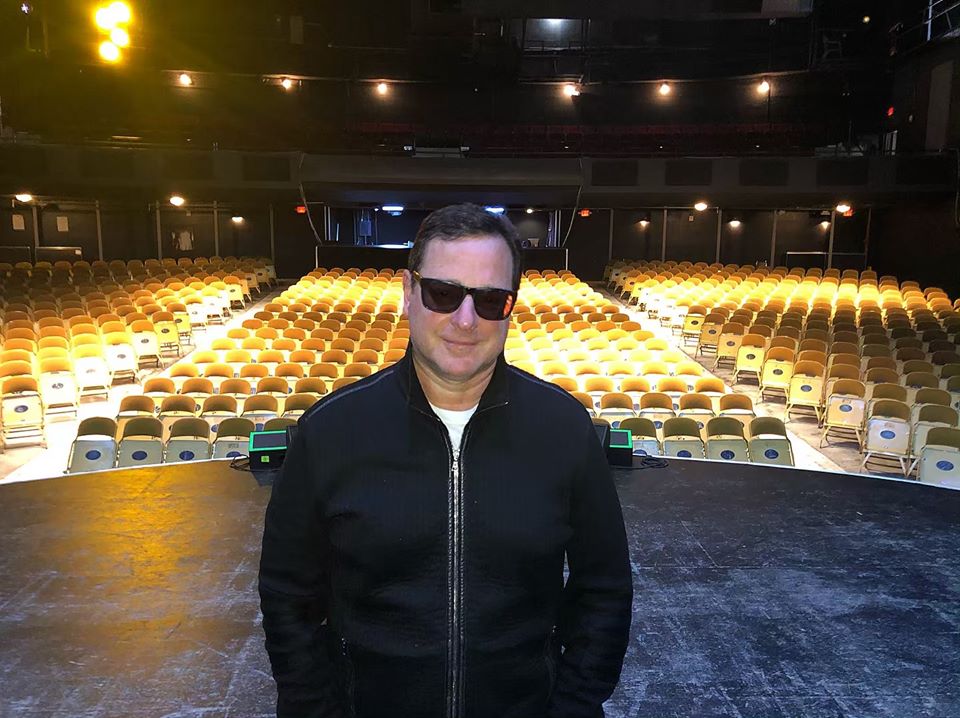 Bob Saget, the famous comedian who graduated from Abington High School, is bringing his stand-up act close to where it all began for him, writes Ryan Loughlin for Atlantic City Weekly.

This weekend, he will be performing in Atlantic City, where his grandparents lived.

Despite being best known for his television work, Saget began his career as a stand-up comic in his teens. By his 20s, he landed a gig working for Stephen Starr, a then-entertainment promoter in Philadelphia.

“I was lucky to be starting out in the Philly area, because with audiences in Philly and New Jersey, you gotta work,” said Saget. “If they think you stink, you are going to hear it.”

After years of performing at various comedy clubs, he got his big break when he was cast as Danny Tanner on the ABC sitcom Full House in 1987.

“It took 13 years of stand-up for me to get that job on Full House,” he said.

Today, after eight seasons on the show and many more hosting America’s Funniest Home Videos, he is back to his first love, stand-up comedy.