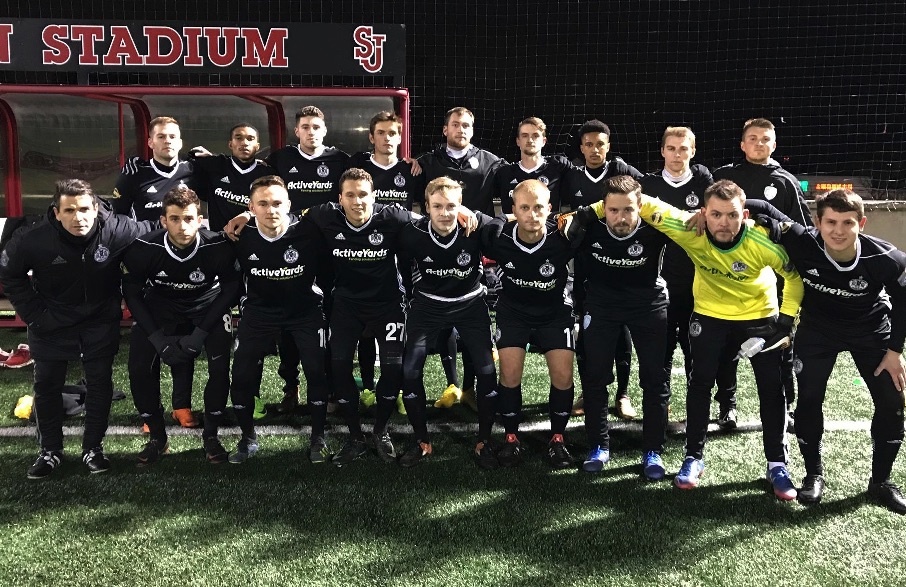 The local soccer club will join USL League Two, the leading pre-professional league in the United States, for the 2020 season.

West Chester United, a local soccer club, will join USL League Two, the leading pre-professional league in the United States, for the 2020 season.

The club will compete in the Mid Atlantic Division.

USL League Two franchises provide elite amateur players the opportunity to train and compete at the highest level while maintaining their collegiate eligibility.

“We’re excited to welcome West Chester as a quality addition to League Two,” said Joel Nash, Vice President of USL League Two. “They represent another strong group in a growing contingent of Pennsylvania clubs, with leadership committed to developing young soccer players for the next level.”

Commonly known as the West Chester Predators, the club was founded in 1976 with the goal of providing young soccer players with access to soccer at many different levels of competition. In 2009, West Chester’s youth soccer program rebranded as Penn Fusion Soccer Academy, while the adult program retained the Predators name.

West Chester United competed in the 2016 and 2019 Lamar Hunt U.S. Open Cup, a knock-out competition that features both professional and amateur clubs, and will participate in the 2020 edition of the tournament.

“Being part of League Two will offer our players a challenge at the highest levels, while helping them grow on and off the pitch,” said West Chester United coach Blaise Santangelo. “We will continue to produce professional prospects as one of the top pre-professional clubs in the country.”

In joining League Two, West Chester will offer a proven path to professional soccer for its players, both those at the elite collegiate level and the top academy-age players from the region.