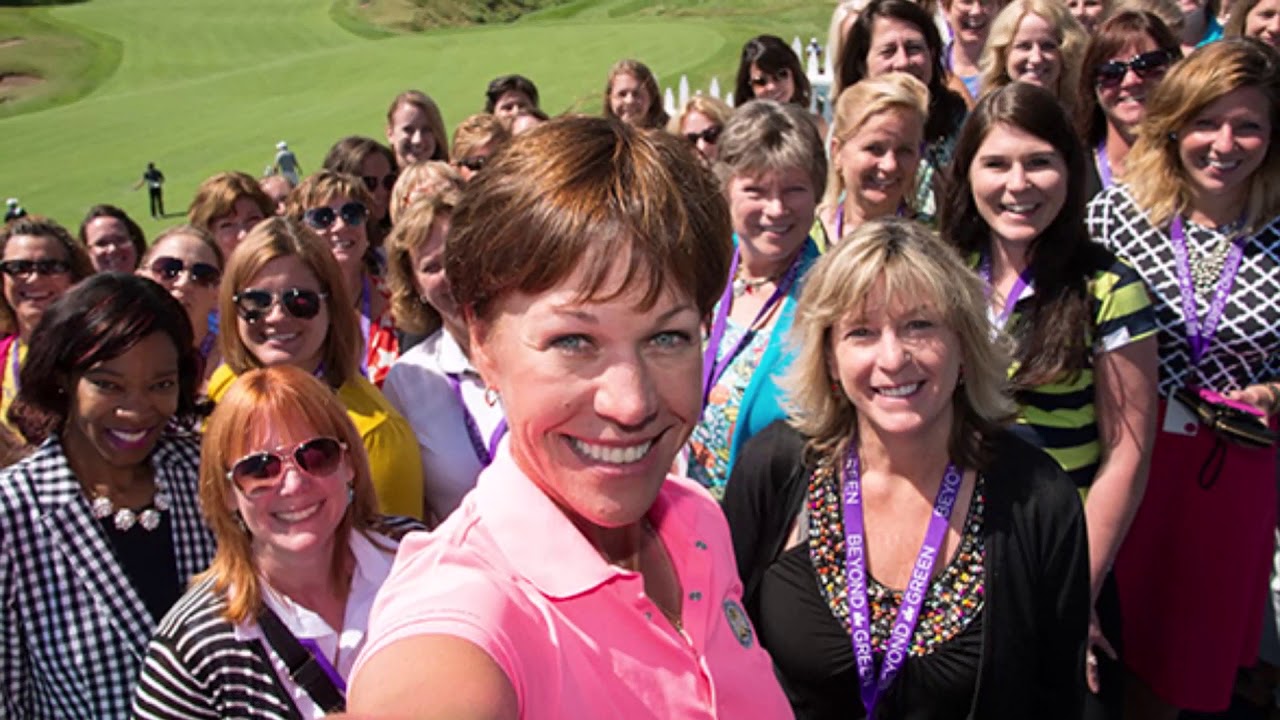 Suzy Whaley, the first woman to serve as president of the PGA of America, was planning to go to law school when a local golf tournament changed the trajectory of her career, writes Joe Juliano for the Philadelphia Inquirer.

Whaley, who grew up outside Syracuse, moved to West Chester with her parents shortly after graduating from high school. She and her family were all avid golfers, often playing at Radley Run Country Club.

Whaley qualified for an LPGA event in 1989. She impressed two local businessmen enough that they offered her financial support if she wanted to pursue a career on the LPGA Tour.

She discussed the proposal with her parents.

“I told them that I was thinking about going to tour school and not law school,” said Whaley, “and my parents thankfully said, ‘Hey, you can always go to law school. Why don’t you give it a try?’”

It was the right decision.

Read more about Suzy Whaley in the Philadelphia Inquirer here.