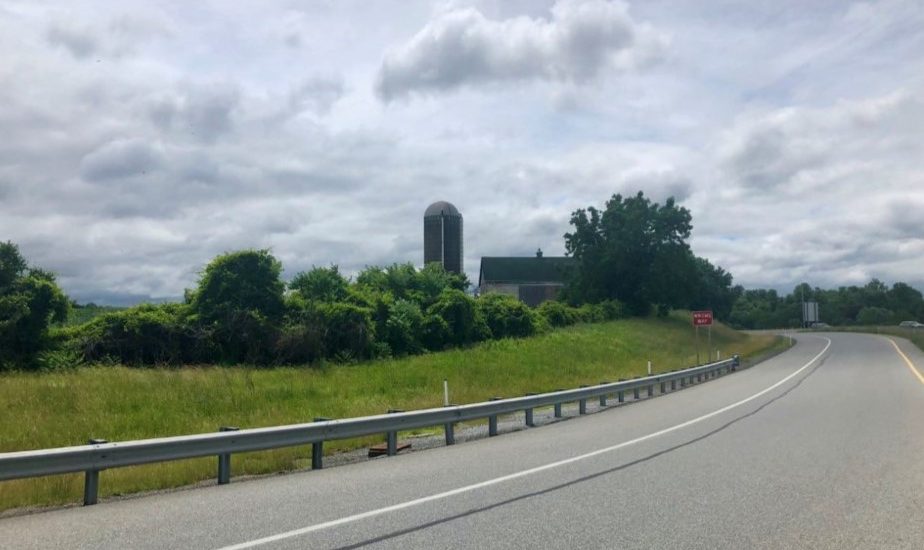 Happy Days Farm, a 246-acre property in Exton that is currently owned by Vanguard, has been put under contract by Audubon Land Development, writes Natalie Kostelni for the Philadelphia Business Journal.

The property near the Downingtown Interchange of the Pennsylvania Turnpike was put up for sale by Vanguard in March after the investment giant kept it for two decades as a possible expansion site.

Thanks to its excellent location that can attract traffic from a large demographic area, the property was expected to receive significant interest from developers.

Happy Days Farm has been eyed for development since the mid-1990s when Kravco held the development rights and proposed a 1.3-million-square-foot mall for the site. Another developer showed similar interest in building a large retail center on the property, while a pharmaceutical company considered putting its new campus there.

However, the land was snatched up in 1999 by Vanguard, which anticipated constructing a campus of up to two million square feet there but instead opted to expand its Malvern campus.

Audubon Land’s plans for the property are still unknown.