Home Commerce Business Briefs After Once Considering It for a New Campus, Vanguard to Sell 246-Acre Property in Exton

After Once Considering It for a New Campus, Vanguard to Sell 246-Acre Property in Exton 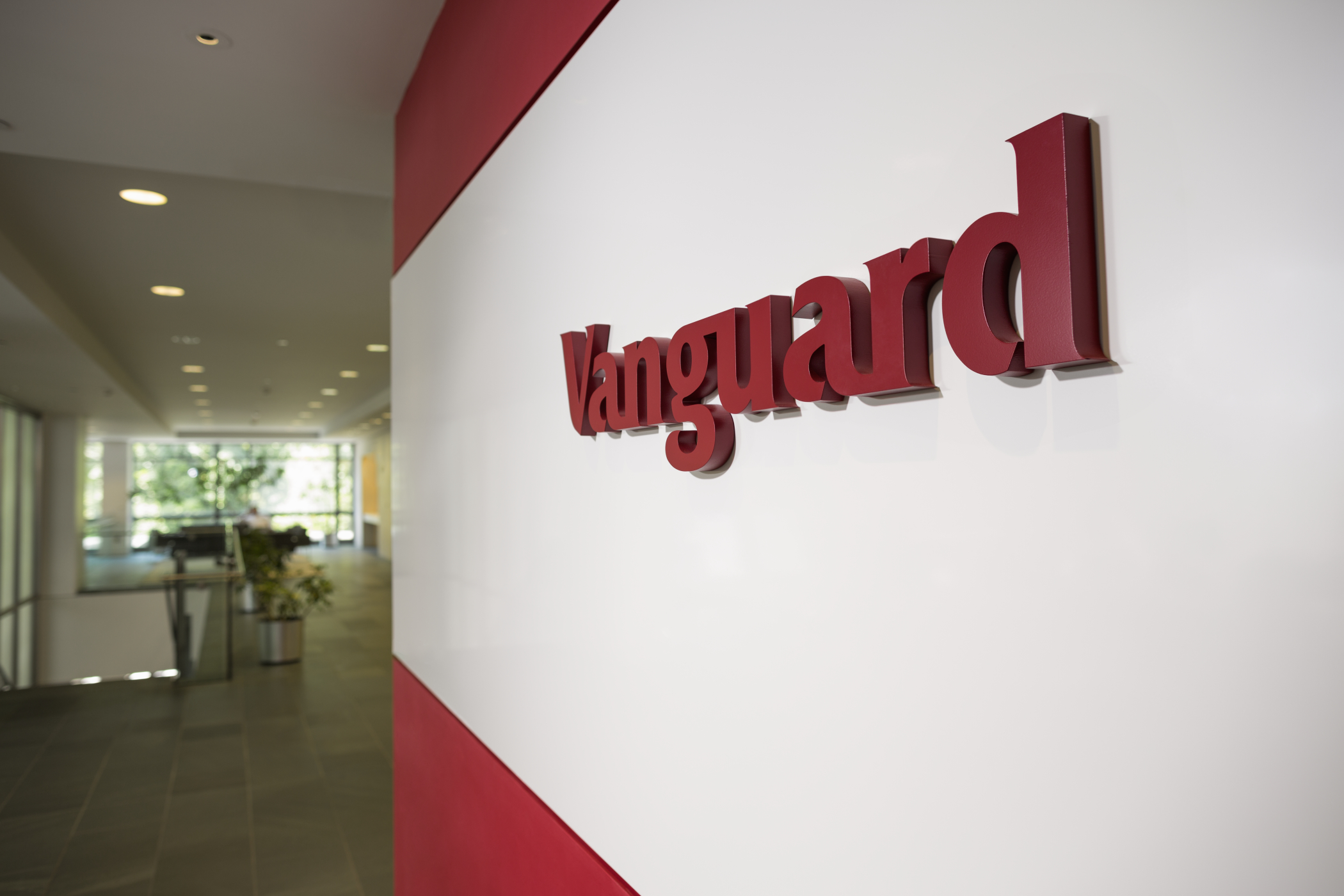 Vanguard has decided to put Happy Days Farm in Exton up for sale, writes Natalie Kostelni for the Philadelphia Business Journal.

The investment giant has owned it for two decades and once considered using the 246-acre property for a new campus.

When it originally purchased the property in 1999, Vanguard anticipated developing a campus that would total between one and two million square feet. But the property has been sitting without any development on it ever since.

Vanguard bought the 517,485-square-foot, three-building complex in Malvern seven years ago. It is adjacent to its current campus and had 87 acres that gave the company enough space to expand by an additional 390,000 square feet.

According to Vanguard spokeswoman Alyssa Thornton, the decision to sell came after the company found it could lease and buy properties closer to its headquarters in Malvern that could better accommodate its growth.

Now, the property is expected to attract interest from a wide range of developers.