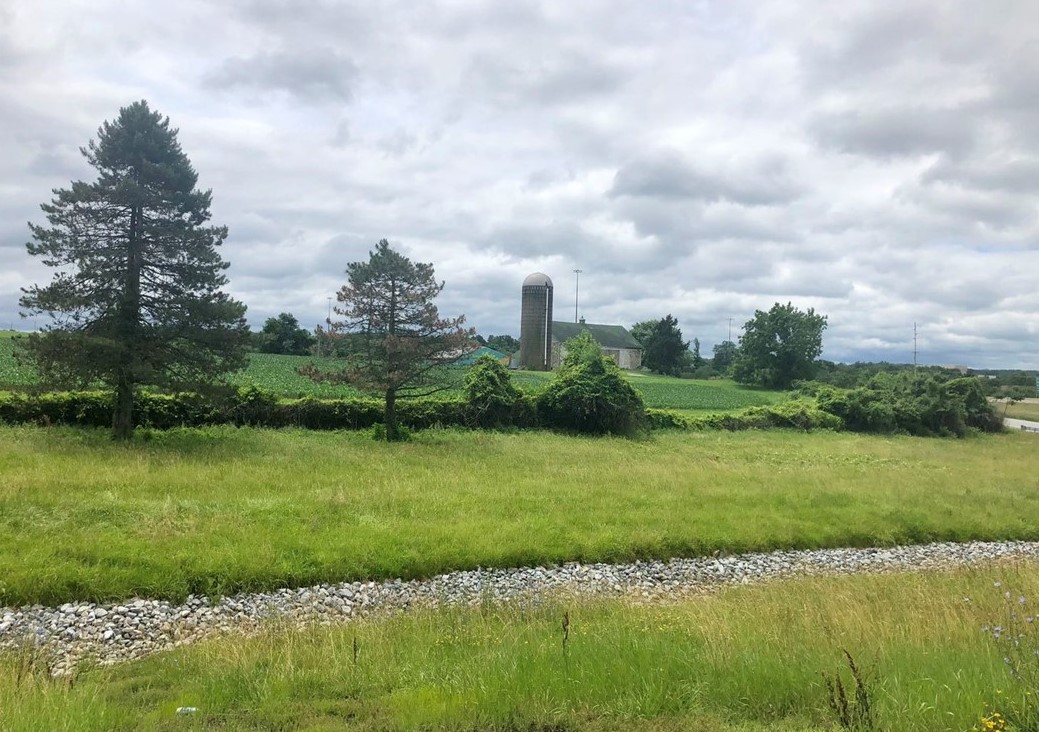 Image of Happy Days Farm in Exton via the Philadelphia Inquirer.

Audubon Land Development has proposed the development of three buildings that would span nearly two million square feet at Happy Days Farm in Exton and be used for warehouse-distribution areas, writes Natalie Kostelni for the Philadelphia Business Journal.

The company also wants to preserve a portion of the 246-acre property for a public park. This will also encompass several historical structures, one of which is a landmark silo.

The proposal is still in the early stages of the approval process, but the plans were mostly well received by Uwchlan’s planning commission at last week’s meeting.

John Neilson of Audubon Land said the property’s location right off Route 100 at the Pennsylvania Turnpike makes it ideal for distribution and fills a need in both the regional and national supply chains.

“We have had had a lot of interest,” said Neilson. “E-commerce has really grown.”

He said that the distribution centers would be 24-hour operations and could potentially create as many as 1,500 new jobs.

Audubon Land put the property under agreement in November last year, after Vanguard placed it on the market.

After Once Considering It for a New Campus, Vanguard to Sell 246-Acre Property in Exton