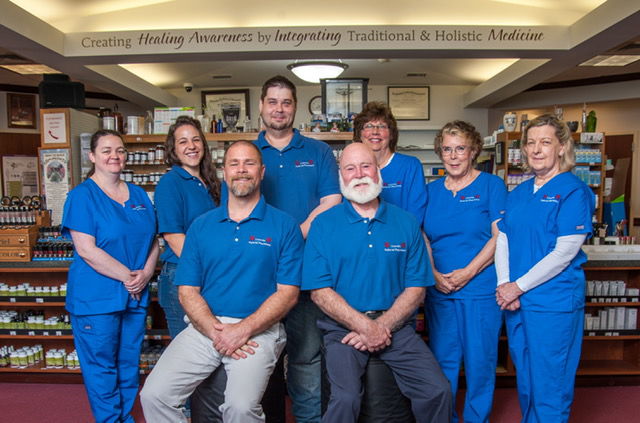 Lionville Natural Pharmacy, owned and operated by father and son Ben and Michael Briggs, is celebrating 40 years of serving the local community, according to a report from the Daily Local News.

“I went into the pharmacy profession to help people,” said Ben Briggs.

After graduating from Philadelphia College of Pharmacy and Sciences, the elder Briggs worked as an intern, staff pharmacist, and manager for a number of other pharmacies before founding Lionville Natural Pharmacy in 1979.

The original location was replaced with a larger facility in 1987, and the pharmacy expanded into an Integrative Pharmacy Practice, adding vitamins, nutritionals, and other similar preparations to its offerings.

In the years since, the pharmacy also added a Holistic Health Center and upgraded the compounding lab to facilitate creating custom medications. It finally found its permanent home four years ago.