Day on Set with Chesco’s M. Night Shyamalan Inspires Local Grandmother to Make Her Own Film 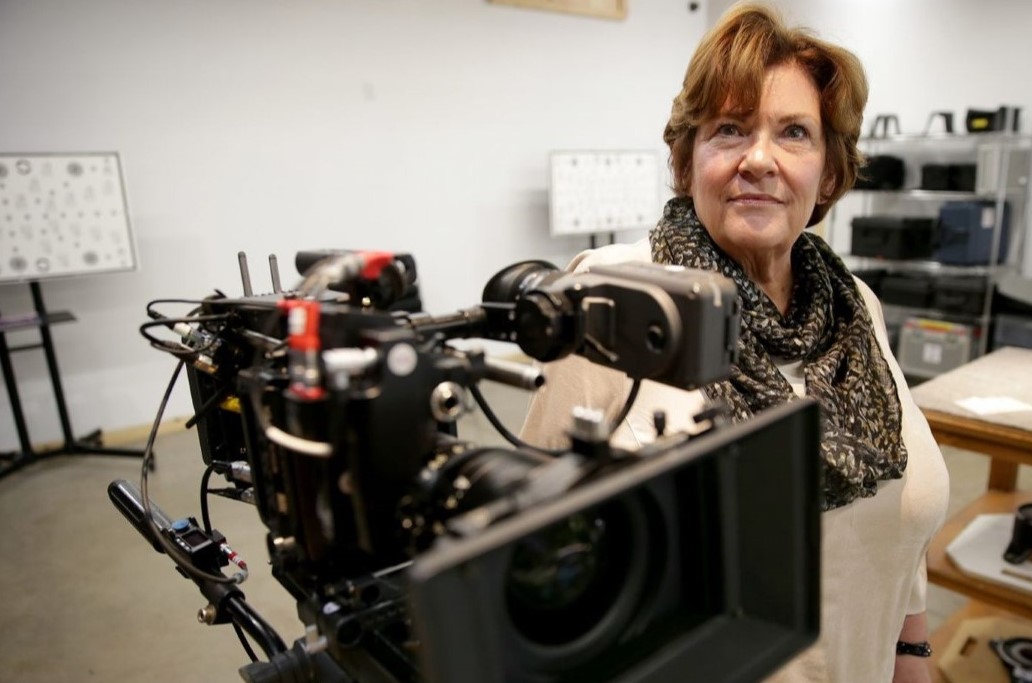 An inspiring day on a movie set with Willistown Township resident M. Night Shyamalan inspired Melissa Davey to make her longstanding dream of becoming a filmmaker a reality, writes Diane Mastrull for The Philadelphia Inquirer.

Davey, 69, will showcase her first movie, Beyond Sixty Project, at the New Hope Film Festival on July 21 as part of the movie block, “Age Is Only a Number.”

The documentary features 10 women who have made extraordinary accomplishments in their later years. The newly minted filmmaker who left the corporate world to pursue her dream counts herself among the accomplished group of second-career success stories.

“Old people can do new things,” she said.

The road to her new passion started with a drive through Chester County, where she ran into a movie shoot for Shyamalan’s thriller, The Visit. An Internet search provided info on an opportunity to spend a day on the set with the director, which she promptly bid on and won.

And when she expressed interest in becoming a filmmaker, Shyamalan simply said, “Do it,” giving Davey all the encouragement she needed.

Read more about the filmmaker in The Philadelphia Inquirer here.